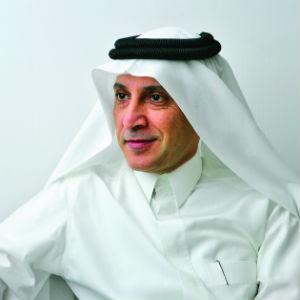 Qatar Airways, the fast-growing Gulf carrier, wants to launch a new airline based in Saudi Arabia and is keen to invest in the kingdom’s domestic aviation sector, it said on Tuesday.

Saudi Arabia said earlier this year it would approve new airline licences in September, ending years of speculation about whether the country would allow foreign airlines to fly domestic routes.

Excessive fuel charges in Saudi and the government’s policy of controlling domestic air fares were hindering growth opportunities for airline operators, he said.

Baker said the airline was keen to invest in the Saudi domestic aviation market, and this was dependent on a rethink by the government of certain factors.

But with a price cap on domestic flights, private airlines have struggled with profit margins. In 2010, a third carrier, Sama Airlines, was forced to suspend operations.