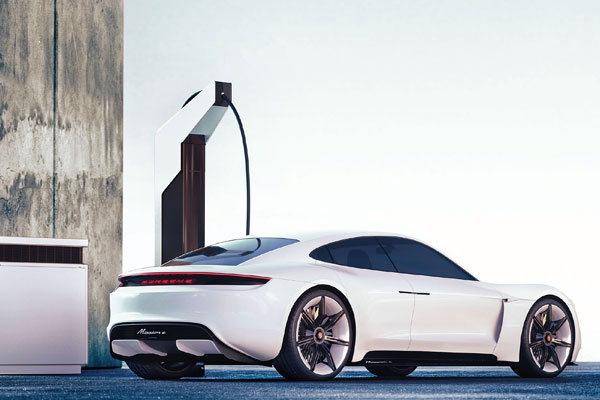 There were profuse apologies issued, recalls made, and several top executives were jailed. The company reportedly set aside $30bn to settle fines, compensation and buying back cars in the US.

Volkswagen Group is the parent company that controls top-tier brands like Audi, Porsche, Lamborghini, Bentley and Bugatti, among others.

Three years on, the aftershocks of that scandal are still being felt. In May, Germany ordered Porsche to recall 60,000 vehicles in Europe that were fitted with the ‘defeat device’.

For Porsche, the entire scandal has resulted in a major shift in policy. This week, it announced that it would stop manufacturing all diesel cars.

This isn’t a savage blow to the sportscar manufacturer. It only started making diesel cars as recently as a decade ago and even today diesel cars account for only around 12 per cent of its fleet worldwide.

Petrol is widely regarded as a better alternative to diesel when it comes to performance which is the primary focus of all sportscars. In a statement issued by the company and reported on by the BBC, Porsche CEO Oliver Blume said, “We as a sports car manufacturer, however, for whom diesel has always played a secondary role, have come to the conclusion that we would like our future to be diesel-free.”

The company also announced that it would take the money being invested in diesel cars at the moment and now focus it on building hybrid and electric cars. It’s first fully-electric car, the Taycan, is expected to make its debut next year. By 2022, Porsche expects to drive nearly EUR6bn towards electric vehicle development and projects that by 2025, half of all the cars it makes would be electric cars.

Porsche outlines its comprehensive strategy for the Middle East

Watch: Karim Al-Azhari tests the Launch Control on the Porsche Taycan in Dubai