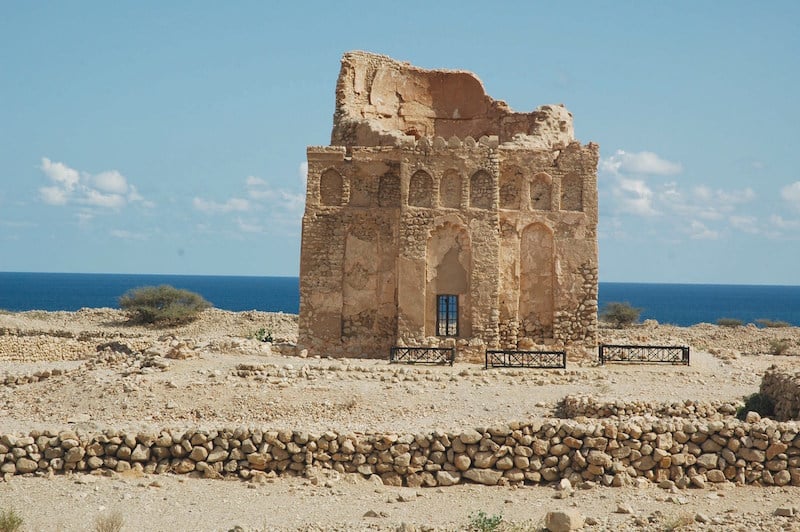 UNESCO has added Saudi Arabia’s Al-Ahsa Oasis and Oman’s ancient city of Qalhat to its World Heritage List, it announced on Friday.

Located in the eastern Arabian Peninsula, the Al-Ahsa Oasis is a property comprising gardens, canals, springs, wells, a drainage lake, as well as historical buildings, urban fabric and archaeological sites, UNESCO said in a statement.

The site represents traces of continued human settlement in the Gulf region from the Neolithic to the present, evident from remaining historic fortresses, mosques, wells, canals and other water management systems, it explained.

With its 2.5 million date palms, it is the largest oasis in the world.

“Al-Ahsa is also a unique geocultural landscape and an exceptional example of human interaction with the environment,” it added.

Meanwhile the ancient city of Qalhat, located on the east coast of Oman, is surrounded by inner and outer walls, as well as areas beyond the ramparts where necropolises are located.

UNESCO’s World Heritage Committee has been meeting in Bahraini capital Manama since June 24, and will be inscribing cultural sites until Sunday, July 1.

Saudi and Oman have been focussing on tourism as a key sector to diversify their economies.

The kingdom’s ambitious Vision 2030, unveiled by Crown Prince Mohammed, aims to boost the country’s hospitality industry by more than half and attract 1.5 million tourists by 2020.

It also seeks to increase the revenue generated from tourism to 18 per cent in the next 14 years, according to reports. Currently the number of tourists visiting the kingdom stands at around 200,000.