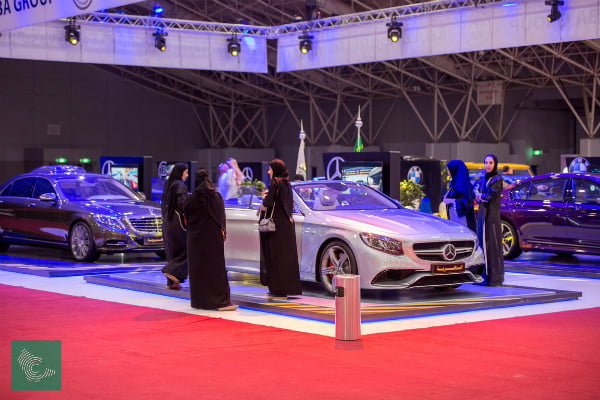 Saudi Arabia’s first car exhibition for women opened on Sunday as the kingdom prepares to lift its female driving ban.

Pictures posted on Twitter by the Centre of International Communication (CIC) showed women chatting beside models from Mercedes-Benz, Lamborghini and other manufacturers.

Some even tried a virtual reality driving experience ahead of being able to get behind the wheel legally in the kingdom.

The three-day exhibition is intended to “provide special education on driving and vehicle selection”, CIC said. 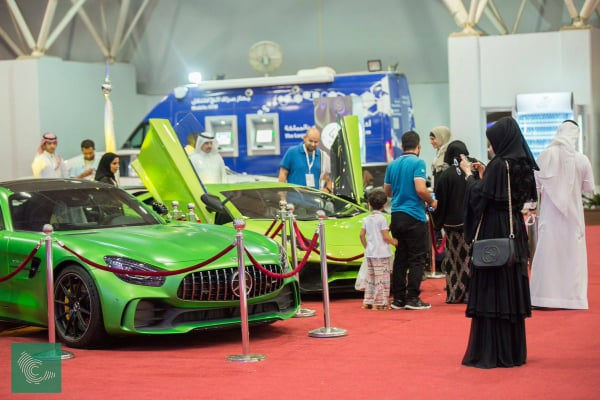 Among the goals are to connect women with dealerships, insurance companies, government agencies and accessories firms

It is expected to attract more than 80,000 visitors

The kingdom’s traffic department said earlier this month that it had everything in place to meet a June 24 deadline to lift the ban. 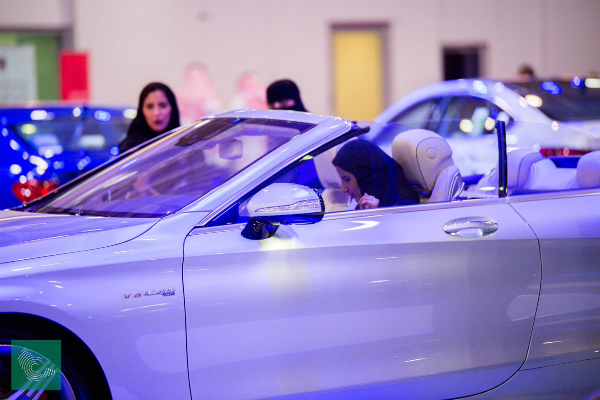 From that date, women aged 18 years and older will be able to apply for a licence, while those applying for a public driver’s licence must be 20 years old.

Women with foreign licences will be able to convert them at 21 facilities across the kingdom but they will need to take a driving assessment.

Estimates vary, but car manufacturers are expecting a boost from the historic milestone.

Professional services firm PwC said in a March report that car sales are expected to grow 9 per cent per annum until 2025. 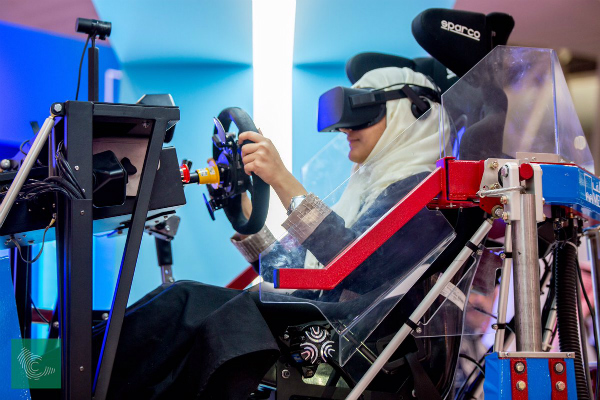 However, it forecasts only 20 per cent of women will be driving by 2020 based on factors including age and income qualification.

Around 60 per cent of respondents intended to buy a car in the next three years and 38 per cent planned to in the next year, the company said, with vehicles in the non-premium and small and medium car segments, priced at around SAR63,000 ($16,800), favoured by 71 per cent of would-be buyers.