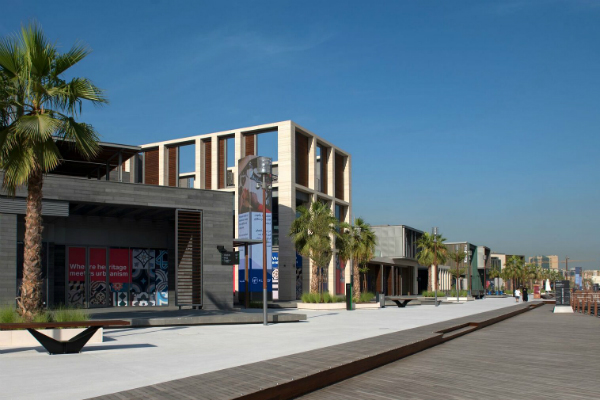 The company announced the new hotels at Al Seef, a heritage district launched by developer Meraas on the Dubai Creek, earlier this month. They are due to open in the Spring. 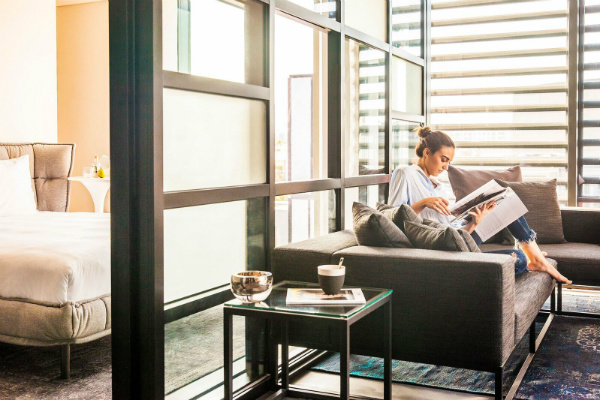 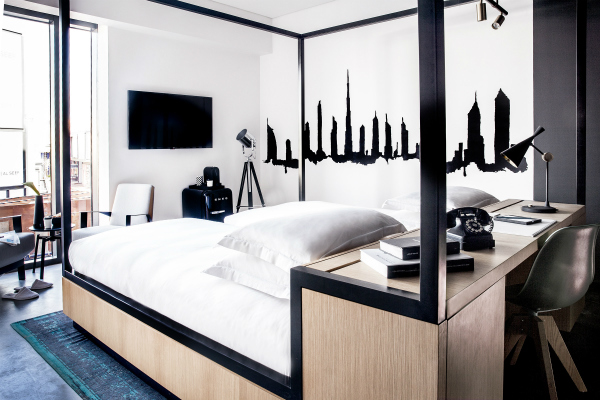 The second hotel, Zabeel House MINI by Jumeirah, will be opening next door, offering a lower price point.

It has 150 ‘pocket’ (23sqm) rooms with included wi-fi, smart pads and organic amenities, a courtyard space for events, access to the pool and gym and two street food-inspired restaurants. 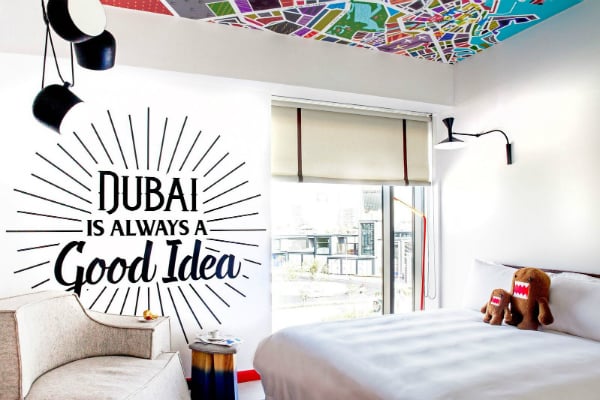 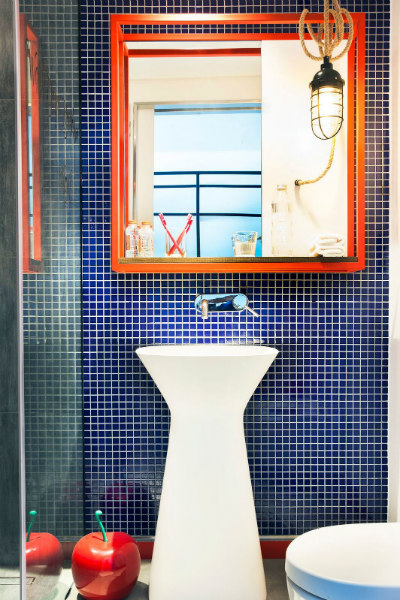 The second phase of Al Seef will be completed this year and house an additional 200-room heritage hotel, a souk, restaurants, cafes, art galleries, Emirati craft workshops, handicraft stores, a floating market, a 68-berth marina for private yachts and links to the Dubai water taxi network.

Jumeirah said the Zabeel brand would manage an initial five hotels in the UAE, Saudi Arabia and UK including another opening in Dubai’s The Greens later this year.