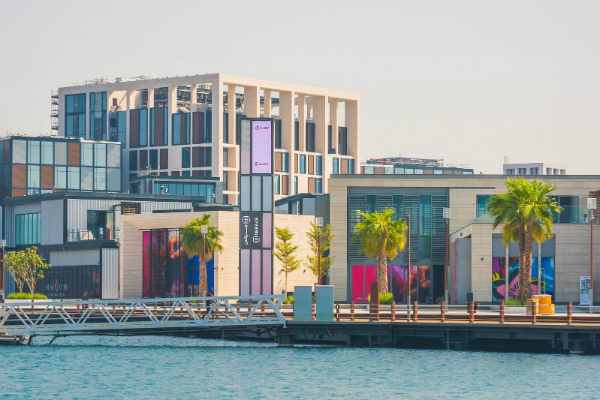 Dubai hotel group Jumeirah has announced the second and third management agreements for its new four-star Zabeel House brand on the city’s creek.

The two hotels will open at Al Seef, a heritage district launched by developer Meraas that spans 1.8km of the waterfront, in the Spring of 2018.

Jumeirah said they will have a combined 350 rooms and be the first to open under the brand.

Another Zabeel property will open in The Greens area of Dubai in the fourth quarter, the company announced last month.

The second phase of Al Seef will be completed this year and house an additional 200-room heritage hotel, a souk, restaurants, cafes, art galleries, Emirati craft workshops, handicraft stores, a floating market, a 68-berth marina for private yachts and links to the Dubai water taxi network.

“Al Seef, with so much to uncover within the neighbourhood and its central position as a gateway to Dubai, is an ideal location for the first hotels to open within the Zabeel House by Jumeirah™ collection,” said Jumeirah Group chief operating officer and interim CEO Marc Dardenne.

Jumeirah said the Zabeel brand would manage an initial five hotels in the UAE, Saudi Arabia and UK.

The Zabeel unveiling appears to put an end to plans to bring back contemporary lifestyle brand Venu, which was launched in 2010 but scrapped a year later due to the economic downturn.