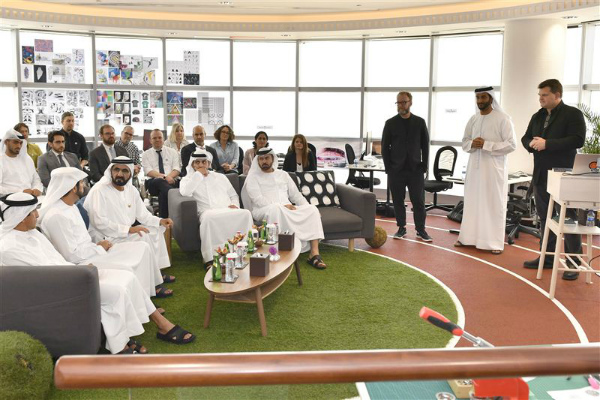 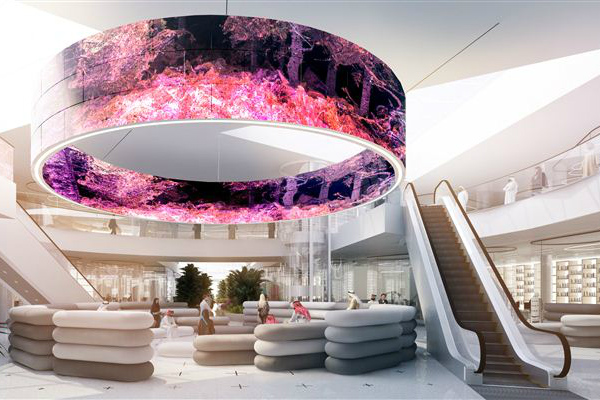 The project is part of the UAE Centennial 2071 plan under which it seeks to become known as the world’s best country in areas including education, economy, government development and community cohesion.

The plan also has a particular focus on boosting the UAE’s soft power and diversifying the economy into areas including advanced information technology and engineering. 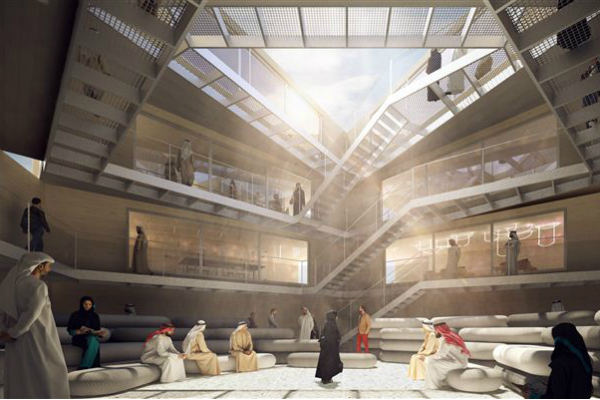 “Today, we launch ‘Area 2071’ at the heart of Dubai’s Future Design Centre to act as a destination where innovation is crafted into tangible and practical solutions to better serve humanity,” Sheikh Mohammed said. 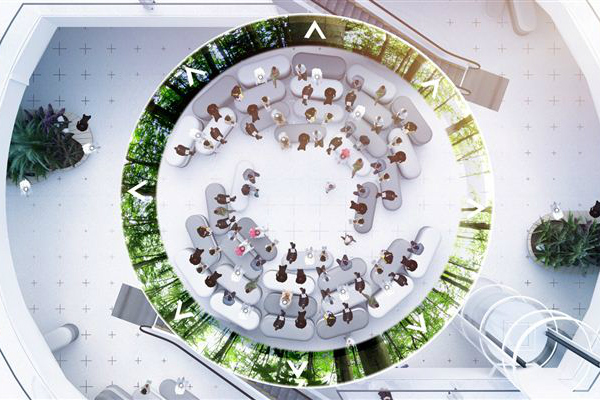 The workspace has been designed to bring together venture capital, research and development, innovators, entrepreneurs, start-ups and SMEs. 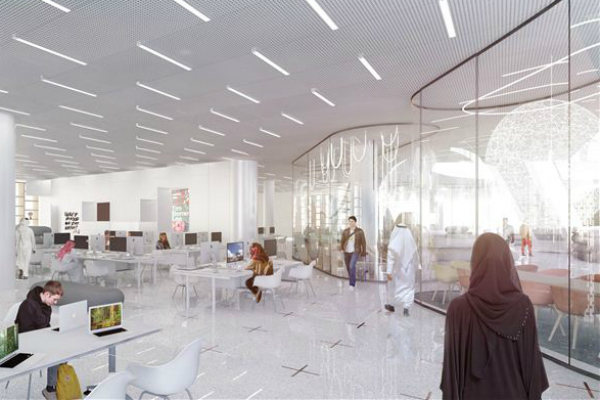 It will also house the UAE Government Accelerators and the $270m Dubai Future Accelerators programmes that aim to support innovation in government. 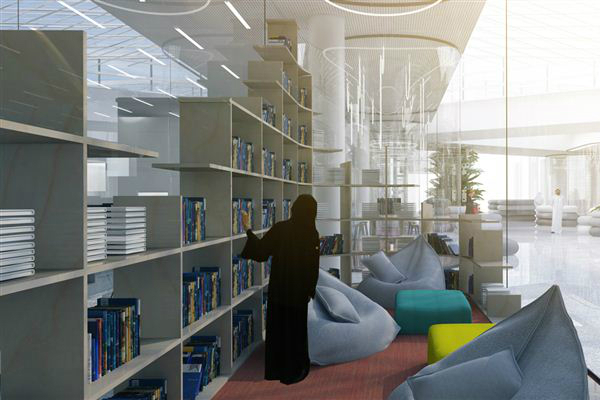 In a later announcement, Abdulaziz Khalid Al Jazairi was appointed as director of the zone having previously held positions at His Highness Sheikh Mohammed bin Rashid Al Maktoum’s Executive Office.