A set of 300 drones will perform light and sound shows in Dubai everyday as part of the ongoing Dubai Shopping Festival (DSF).

Taking place above The Beach opposite JBR, Bluewaters and the Sheraton Jumeirah Beach Resort, the nightly free-to-watch shows will run for 45 days throughout the festival, making it the longest consecutively held show of its kind in the EMEA region, a statement said. 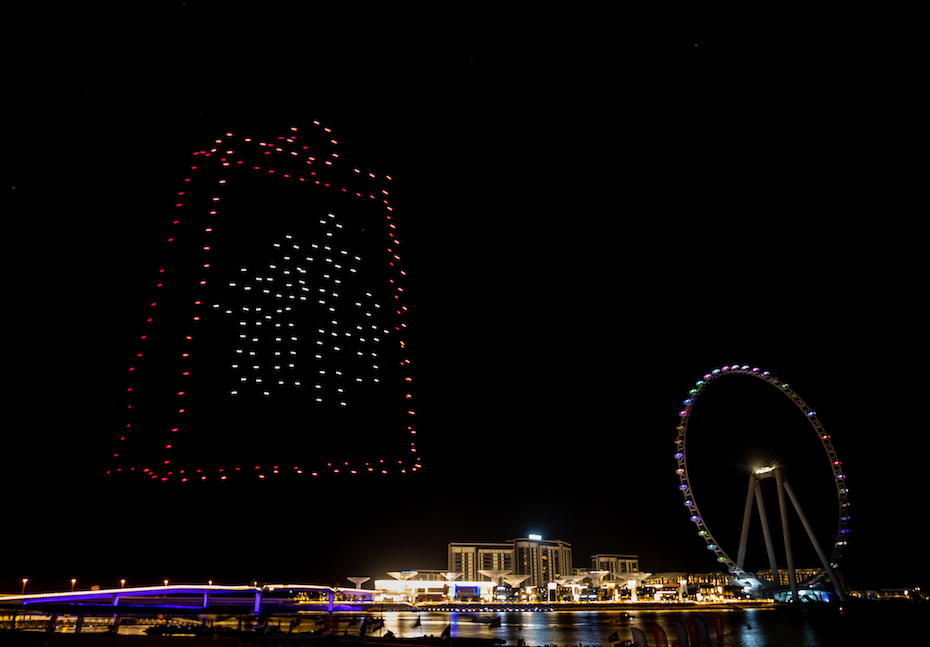 Two shows will be held daily, with each performance lasting four minutes.

Held at 7pm, the first show, dubbed ‘Dubai, A City of Adventure,’ showcases the activities available in Dubai as two local characters Modesh and Dana explore all the offerings in the city. 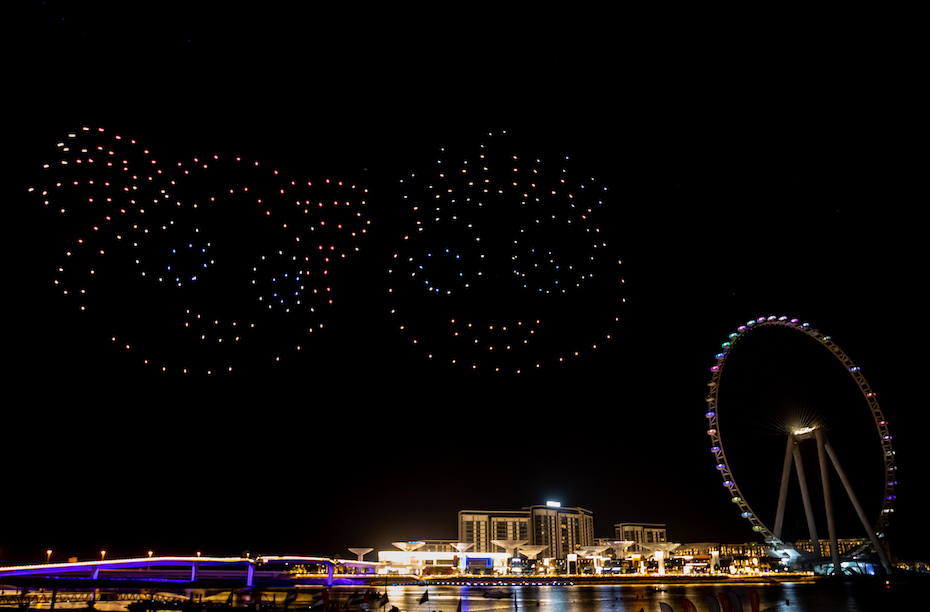 The second show at 9.30pm, called ‘Dubai, From the Past to the Present’, highlights Dubai’s growth from the past while also revealing its future plans.

The shows can be viewed from restaurants and cafes at The Beach, Bluewaters and the Sheraton Jumeirah Beach Resort. Advance booking at each venue is advised.

TikTok, a DSF sponsor, will also be broadcasting the shows across 22 different countries. 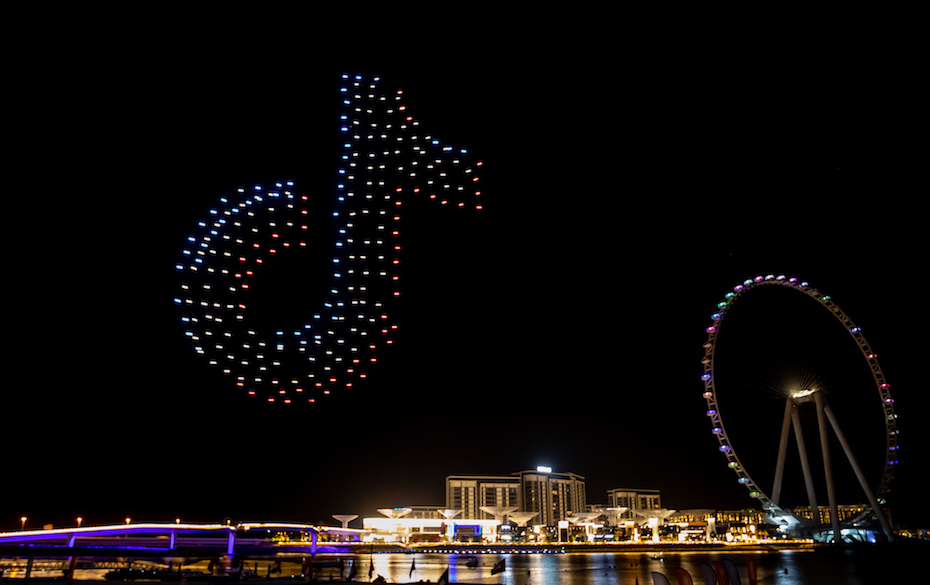 “We hope that the plans that we have been working on for months, along with the various interactive activities, will pave the way for a new and positive beginning on all levels,” stated Shahram Shamsaee, CEO at Merex Investment Group.

Several special performances have been planned as part of DSF in Dubai this year, concluding with a programme by Rashed Al Majid and Majid Al Mohandis at the Coca Cola Arena on January 30.

This year’s festival raffle is also going to give away the event’s most valuable prize to date, W Motors’s FENYR SuperSport: a homegrown supercar valued at $1.6m.

Read: Supercar to be grand prize of this year’s Dubai Shopping Festival