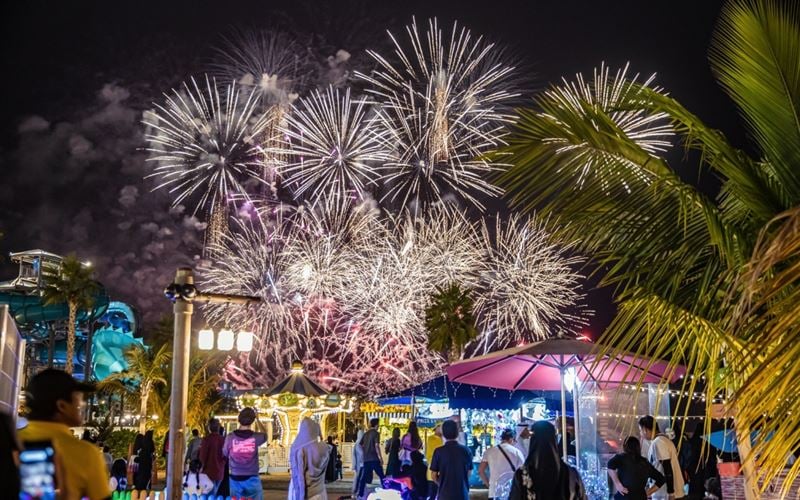 The lineup of events and entertainment for the final weekend of the silver edition of Dubai Shopping Festival (DSF) has been revealed, Dubai Media Office reported.

The closing weekend also features the DSF final sale that will run from January 30 to February 1, during which shoppers can avail up to 90 per cent discounts.

Meanwhile, John Legend and Syrian singer Faia Younan will perform at the Coca-Cola Arena on Friday, January 31, to mark the end of the festival.

Saudi singer Ayed Yousef will captivate audiences at the Global Village on January 31 at the main stage.

Events
The Fortnite event at Swyp Market Outside the Box (MOTB), Burj Park, Downtown Dubai, will take place from January 29 till February 1.

Art lovers can preview Liz Pichon’s illustrations come to life during an on-stage production of Tom Gates at the Theatre in Mall of the Emirates from January 28 to February 1.

Theatrical production “Mughal-e-Azam” will go live at Dubai Opera from January 30 to February 1.