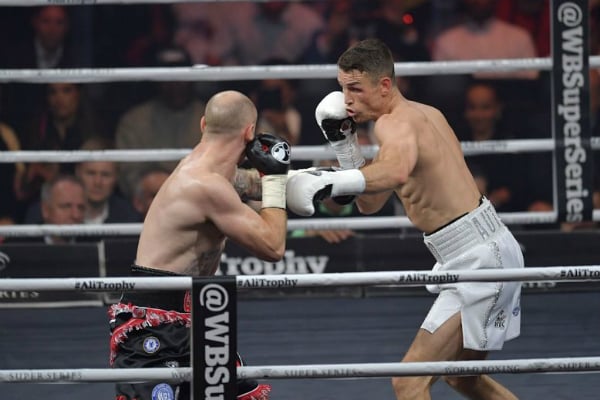 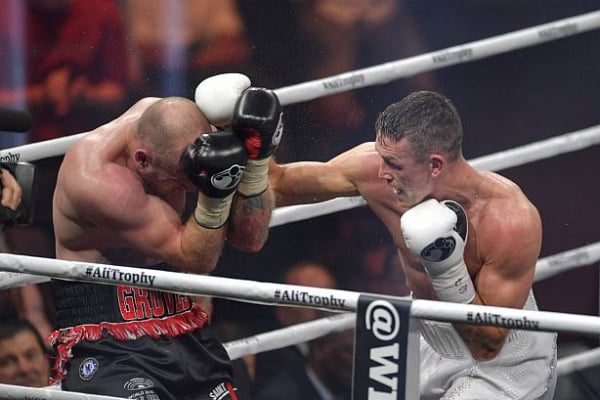 The winner went home with $10m, the inaugural Mohammed Ali trophy, while his rival was given $5m.

“I’m not a man who shows a lot of emotion, you never see me ecstatic, but you saw it tonight because it’s a lifetime ambition fulfilled,” Smith said. 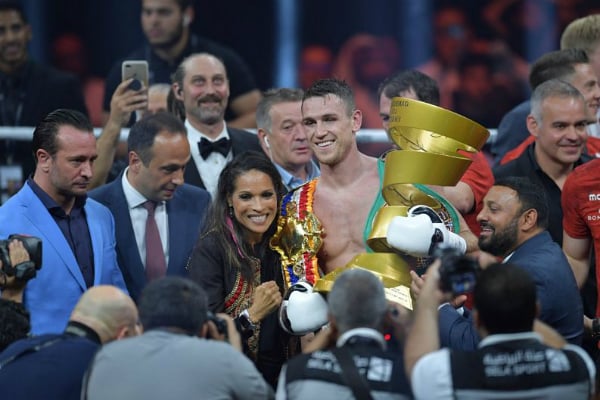 Two Saudi fighters, Zuhayr Al-Qahtani and Abdulfatah Julaidan, also competed on the night and secured point victories with the support of the home crowd. 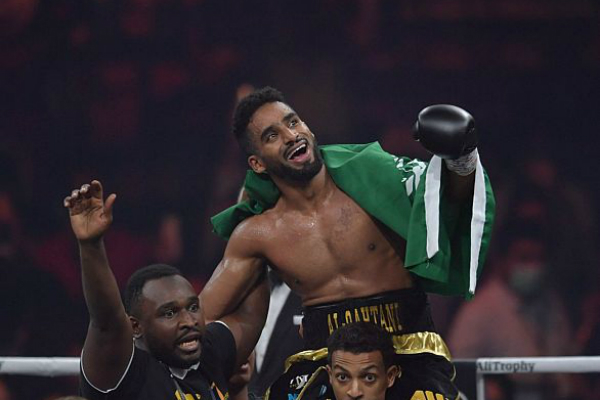 While Chris Eubank Jr. won his comeback fight after Ireland’s JJ McDonagh retired after three rounds with a shoulder injury.

The event came under a deal signed last year between the General Authority for Sport and tournament organisers Comosa. 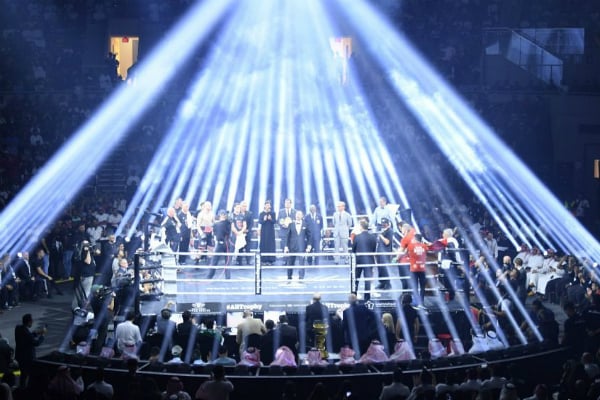 The authority has been expanding the kingdom’s events calendar under a wider driver to boost the entertainment industry.