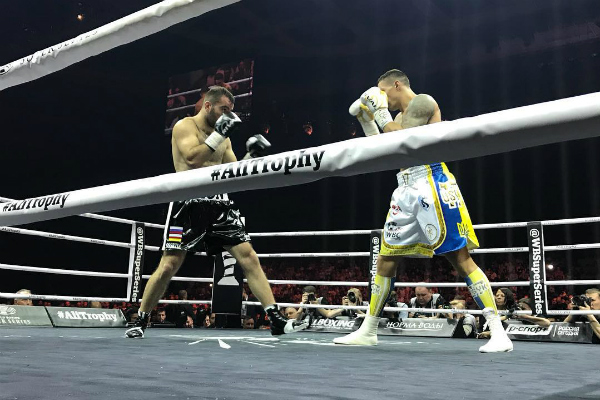 Saudi Arabia’s General Authority for sport has announced the start of ticket sales for a $10m boxing event.

The two will compete for a prize of $10m, with an undercard fight between Chris Eubank Jr. and Irish champion JJ McDonagh also on the cards.

The event comes under a deal with tournament organisers Comosa, which also saw the World Boxing Super Series Cruiserweight Final take place in Jeddah in May.

The General Authority for Sport said on Monday that the final would be open to men and families, which includes children over the age of 12 and women.

The kingdom has signed a number of deal to boost its annual entertainment calendar under a wider plan to bring home money spent by Saudis abroad.