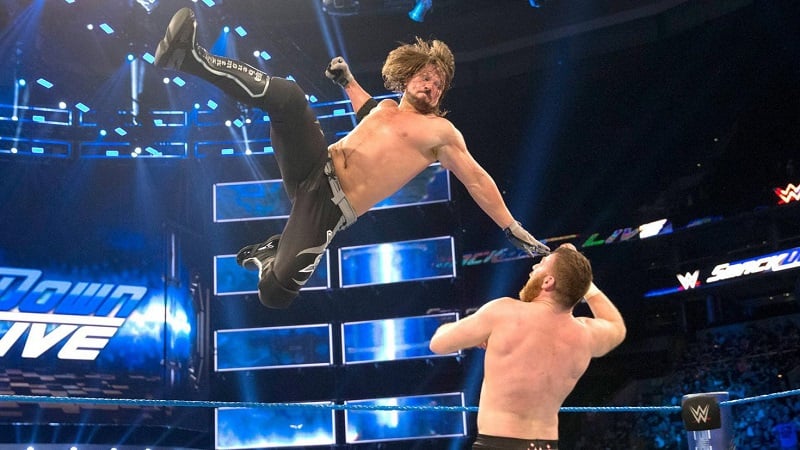 A mega wrestling event featuring some of the biggest names in WWE is set to be hosted in Saudi Arabia next month.

The Greatest Royal Rumble — for the first time featuring 50 WWE superstars – will be held at the King Abdullah Sports City on April 27 in Jeddah, it was announced on Monday. 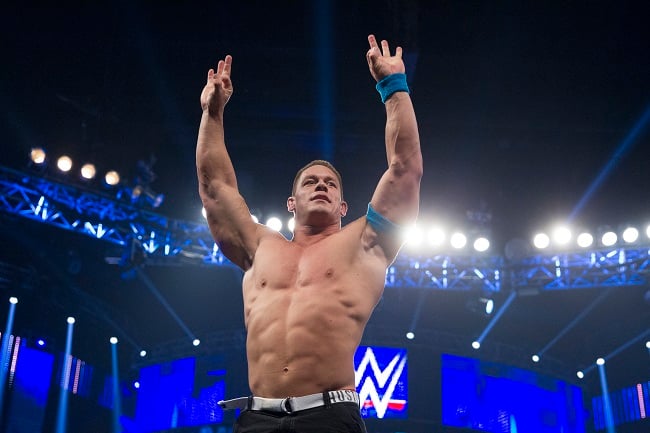 Some of those confirmed to attend include John Cena, Triple H, Roman Reigns, AJ Styles, Braun Strowman, The New Day, Randy Orton, Bray Wyatt and Shinsuke Nakamura, among others.

Ticket and broadcast information will be available in the coming weeks, a statement said.

The event is being presented by the WWE in partnership with the Saudi General Sports Authority. It is part of a 10-year multi-platform partnership in support of Vision 2030, Saudi Arabia’s social and economic reform programme, the statement added.

“The Greatest Royal Rumble will be a spectacle of historic proportions,” said Vince McMahon, WWE chairman and CEO.

“Our partnership with the Saudi General Sports Authority reflects a long-term commitment to present WWE’s world-class entertainment to a global audience on a grander scale than ever before.”

Saudi is looking to boost its sports and entertainment offerings as part of its diversification strategy under Vision 2030.

Last month, the kingdom announced a new horse racing championship with prizes totalling more than $17m that would make it one of the sport’s richest events.

The King Abdulaziz Horse Championship aims to attract competitors from the US, the UK and Japan, the government’s General Sports Authority said, but has not yet revealed when the first run will be held.

Last month, Riyadh hosted its first international motorsport event, Race of Champions, and it is also set to host the World Boxing Super Series Cruiserweight final in May.

The two-day Race of Champions will feature drivers from Formula One, Rallycross, IndyCar and other racing competitions.

The World Boxing Super Series Cruiserweight final tournament will be held in Jeddah and feature major world title holders, according to its organisers.

Saudi women to attend football matches for the first time