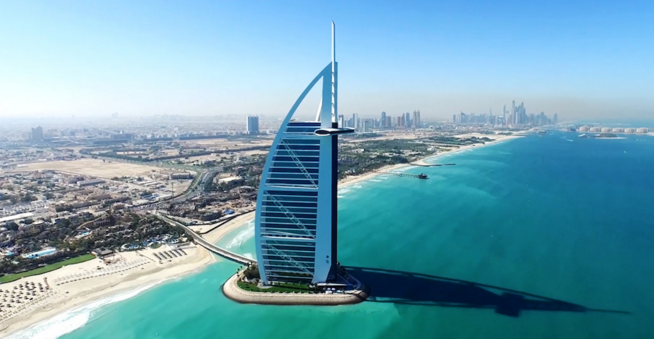 Swiss watch and jewellery manufacturer Philip Stein has opened its first standalone boutique in the GCC at Dubai’s Burj Al Arab hotel as part of a regional push.

The company also said its products were now available at five Al Futtaim watch house outlets and would be available in 100 Damas outlets by the end of the year.

The Burj Al Arab boutique will sell the company’s high-end ranges and feature a 3D holographic display depicting the workings and mechanisms of a watch.

It will be followed by a second boutique opening at a “prime location within one of the city’s prominent shopping malls”, the company said.

“Dubai is one of the world’s top luxury destinations so it’s fitting that Philip Stein’s first standalone boutique in the GCC is located within this iconic property, which has come to embody exclusivity and status,” said Middle East distributor for the brand Precious Times’ chairman Dambir Chadha.

“What’s more, we will not be taking over another boutique within the property; instead the hotel has created a purpose-built retail space especially for this innovative brand.”