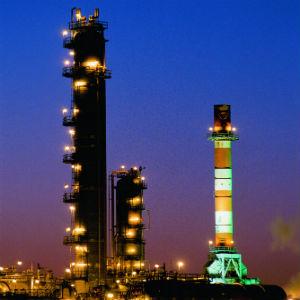 Oman’s crude oil and condensates production reduced 4.1 per cent in June this year compared to the previous month, according to official statistics.

However, Oman’s crude oil exports during the month increased 5.7 per cent from May to 23.32 million barrels.

Asian markets received the bulk of the oil exports, with China accounting for a 48 per cent share followed by Japan with 21 per cent.

Oman’s government receives around three-quarters of its revenue from crude oil exports.

A recent report by Oman’s central bank said that the country’s economy had sustained its growth momentum in the first quarter of 2012 despite the global slowdown.

“The overall outlook for Oman remains positive in 2012 despite heightened downside risks to global recovery,” it added, without giving any specific growth figures.