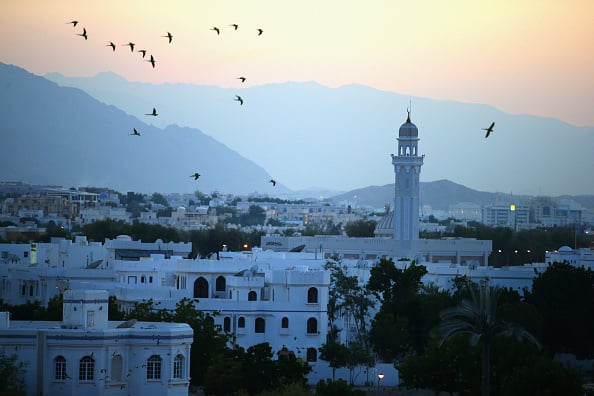 Private sector companies in Oman that do not hire Omanis could have the work permits of their foreign staff terminated, according to reports.

The crackdown follows a six-month ban on hiring foreign staff in 10 sectors introduced in January and a subsequent decision to stop providing labour services to 199 companies that were not complying with the country’s Omanisation drive.

Ministry of Manpower director general of planning and development, Salim Al Hadhrami, told Times of Oman that the ministry would suspend the work permits of other companies found in similar violation of labour rules.

“Violating companies are required to speed up their situation and work to achieve the required Omanisation rate, because a delay will cause termination of work permits for their employees,” he was quoted as saying.

“We emphasise that the decision will not affect any worker, as long as the institution is serious about correcting their situation and working in accordance with the provisions of the Labour Law.”

The government is moving towards a system that would require private sector firms to look at and prioritise a list of Omani candidates before hiring a foreign worker for a position as it seeks to create 25,000 jobs for citizens.

Failure to then hire the required number of Omanis within six months will see the fine doubled.

The emphasis on private sector hiring follows warnings from the finance ministry in last year’s budget that new openings in the public sector would be limited under austerity measures designed to reduce the country’s estimated OMR3bn ($7.79bn) deficit.

Instead, Omanis were encouraged to seek opportunities in the expat-dominated private sector, where nationals hold an estimated 220,000 of the 1.5 million jobs.