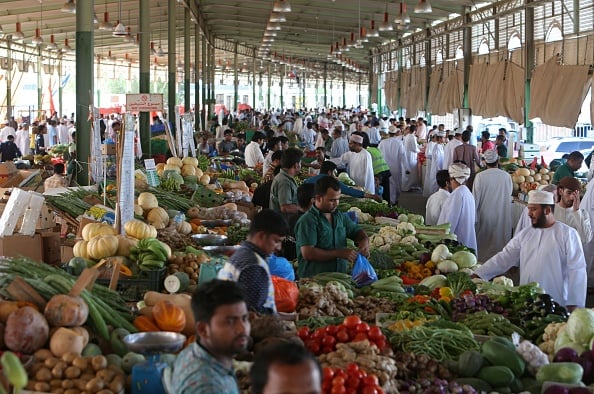 Oman is reportedly planning to introduce new restrictions on hiring foreign workers in the country a month after announcing a six-month ban on recruitment in some sectors.

The Ministry of Manpower introduced the ban on January 25 following protests from unemployed citizens in Muscat and Salalah.

Now as a second phase, the ministry is introducing a requirement for firms looking to hire foreign workers to first check a list of appropriate Omani job seekers and give them priority for any position, Ministry of Manpower director of general planning and development Salim Al Hadrami told Times of Oman.

“The ministry seeks to find radical solutions to address the increasing numbers of job seekers in terms of setting regulations and legislation to limit the recruitment of expatriates and focus on the national workforce,” he was quoted as saying.

“In the next stage, if any establishment wishes to recruit expatriate labour force, they have to check the lists of Omani job seekers in the same specialty, and if a job seeker is available, he or she should have priority.”

The new restrictions come as the government nears the halfway point of a target to provide 25,000 jobs for Omanis first announced in October but reiterated as the ban was imposed.

The private sector hired more than 11,000 citizens in the sultanate up until February 19, the publication reported. The 11,000 jobs included 2,060 citizens with university degrees and 9,630 with a general diploma or less.

Data from 2016 provided by the National Centre for Statistics and Information showed 1.8 million foreign workers in the country compared to 429,800 Omani workers.

During the same year 36 per cent of Omani job seekers had a university degree.

Al Hadrami said the recent ban “was aimed at regulating the labour market and create job opportunities for graduates from universities and colleges as we found that job seekers are concentrated in certain specialities such as information systems, finance, accounting, engineering and management”.

He added it “was based on the number of expatriates concentrated in these professions, and it is certain that this decision contributes to reduction of percentage of job seekers”.