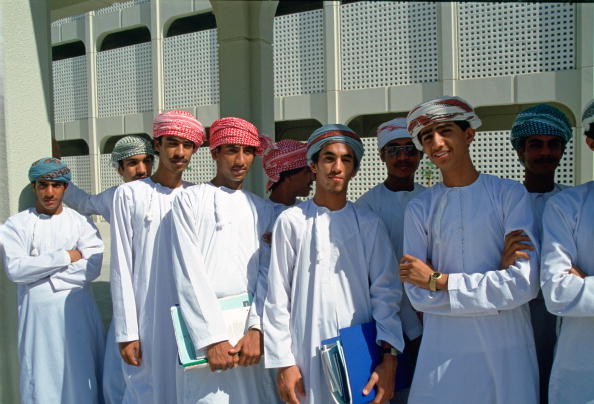 Oman’s Council of Ministers has urged companies to provide attractive employment conditions for Omanis as it seeks to create 25,000 jobs for nationals in the public and private sectors.

The first stage of the plan will begin in December 2017 and include a series of executive steps to be carried out concurrently, according to Oman News Agency.

These steps “aim to provide suitable conditions that will enable the government to continue to absorb more job seekers in line with its plans and programmes aimed to achieve the overall objective”.

The Council of Ministers also called on private sector companies to “shoulder their national responsibilities” in the issue of employment of Omanis by offering “attractive” employment conditions to them.

Firms were urged to prioritise Omanisation in their projects and warned of “actions to be taken against the establishments which do not cooperate with the efforts of the government in its strive to support employment and Omanisation policies”.

The Omani government in January announced fresh austerity steps including fee increases and tighter spending to reduce its budget deficit, estimated at OMR3bn ($7.79bn) for the year.

The finance ministry said at the time that openings for new jobs in the public sector would be limited due to pressure on the state budget as a result of lower oil prices.

Instead, Omanis were encouraged to seek opportunities in the expat-dominated private sector, where nationals hold an estimated 220,000 of the 1.5 million jobs.

However, the recent increase in the oil price may have given the government more room to manoeuvre, with its budget at the start of the year assuming a 2017 average of $45 a barrel.

Brent crude reached nearly $60 a barrel last week on the back of an OPEC production cut that could be extended beyond March next year.