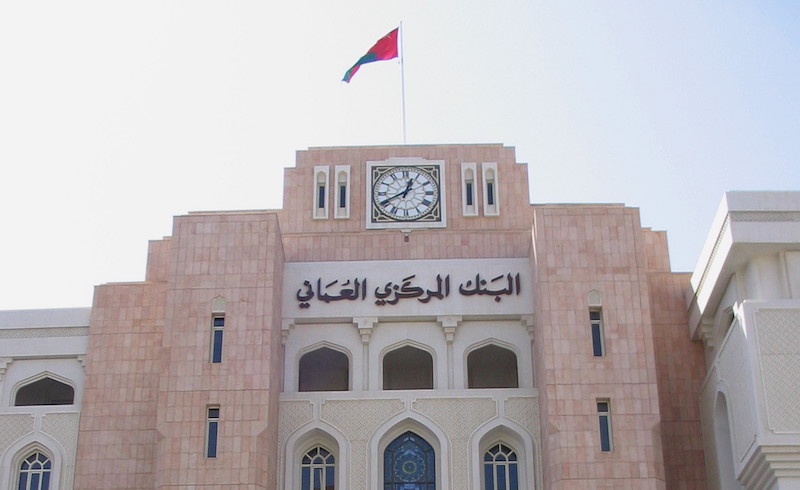 Oman’s central bank said on Tuesday it is relaxing capital and credit exposure rules for commercial banks and taking other steps to boost lending in a bid to boost economic growth.

The Omani economy and financial markets have come under pressure from low oil prices and rising US interest rates, which are closely linked to rial rates, so authorities are keen to keep banks liquid and to encourage them to lend.

The capital adequacy ratio, the proportion of capital that banks must hold back from lending, was reduced to 11 per cent from 12 per cent.

This is expected to increase the volume of additional credit available to OMR7.8bn ($20.3bn) from OMR5.2bn, the central bank said.

Among other steps, banks will be able to count deposits obtained from other local banks towards their own deposit bases. This should give them more room to lend while obeying a regulatory requirement to limit the credit they extend to 87.5 per cent of their deposit bases.

The central bank said it was removing rules on the way in which risks related to claims on governments and central banks are weighted in banks’ portfolios.

Prudential limits for banks’ exposure in all currencies for various short-term maturities were increased, in order to let banks manage their liquidity gaps more efficiently.

“This would give banks more flexibility to utilise credit lines available to them with their foreign and local correspondents at a reasonable cost,” the central bank said.

In addition, the ceiling for banks’ credit exposure to non-residents and placement of their funds abroad was raised to 75 per cent of their local net worth from 50 per cent, which would “increase their external borrowing capacity to finance local projects of national importance”.