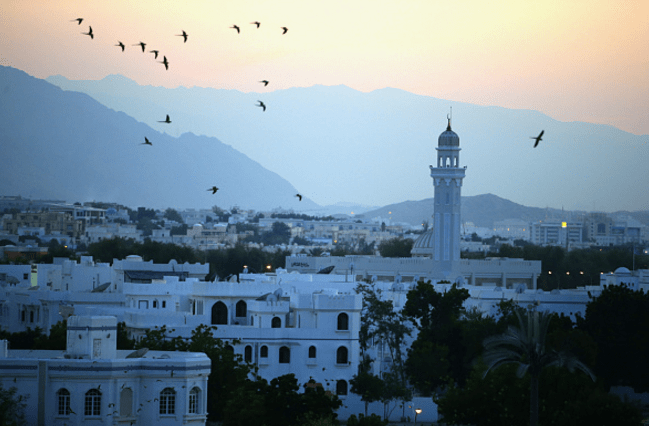 Oman’s state budget for 2018, approved by ruler Sultan Qaboos on Monday, boosts spending at the expense of running a large deficit, despite increasing concern among credit rating agencies about the health of the country’s finances.

The budget projects spending of OMR12.5bn ($32.5bn) this year, up from OMR11.7 billion in the original budget for 2017, local media quoted a Finance Ministry statement as saying.

Revenue are projected at OMR9.5bn, up from OMR8.7bn in the 2017 budget. That leaves a planned deficit of OMR3bn this year, the same as last year’s projected deficit.

The 2018 budget assumes an average oil price of $50 per barrel, up from an assumption of $45 for 2017. The Brent oil price is now above $65, so Oman’s revenue is likely to be significantly higher than expected if oil prices stay flat.

Nevertheless, the budget projects a deficit of 10 per cent of gross domestic product in 2018, well above levels which economists consider sustainable in the long run and higher than 12 per cent planned for 2017.

The finance ministry said on Monday that it needed to continue raising expenditure to boost economic growth and living standards, while building social housing and providing other assistance to lower-income citizens.

With smaller oil and financial reserves than its wealthy neighbours, Oman has been spending heavily on industrial and infrastructure projects in an attempt to diversify its economy beyond oil exports.

Of the projected OMR3bn deficit in 2018, OMR500m is to be covered by withdrawals from financial reserves and the rest through external and domestic borrowing.

Finance ministry sources told local media last week that Oman would delay the introduction of a 5 per cent value-added tax until 2019, instead of imposing it in 2018 as originally planned, to give tax administrators and companies more time to prepare. However, Oman will impose a new tax on sugary drinks and tobacco products by mid-2018.

The ministry said on Monday that it would proceed with a privatisation programme and was working to sell some state companies in 2018.

The government announced several years ago that it would launch a major privatisation scheme but there has been little progress since.