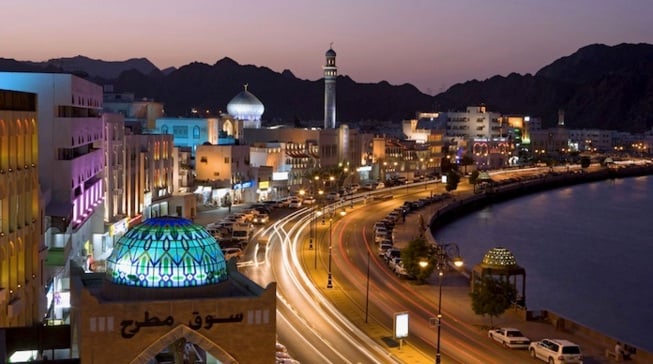 Oman’s central bank said on Monday that from April 1, commercial banks would factor in their local interbank money market positions when calculating lending ratios, a step that could enable some of them to boost lending to companies.

The new policy, introduced at the request of some lenders, will let banks use liquidity more efficiently and stimulate activity in the interbank money market, the central bank said in a statement.

Omani banks must obey lending ratios which limit the credit they extend to 87.5 per cent of their deposit bases. From April, they will add borrowings from other banks when calculating those deposit bases, while subtracting loans to other banks.

This will allow banks which want to increase corporate loans, but are bumping up against the ratios, to create more room to lend by borrowing money from banks with idle funds.

Oman’s economy and financial markets have come under pressure from low oil prices and rising US interest rates, which are closely linked to rial rates. So authorities are keen to keep banks liquid and to encourage them to lend.

The central bank urged banks to exercise care under the new system and stressed their main focus when obtaining funds should still be customer deposits, particularly longer-term deposits.

“It is likely that interbank transactions will be of a short-term nature and there will be risks arising from undue dependence on interbank funding in general and of short-term in particular,” it said.

The new system means interbank money rates will become more important in the financial system, so the central bank reserves the right to modify its reform — for example, by restricting tenors of interbank borrowing that count towards deposits — if the market begins moving in a risky direction, it added.