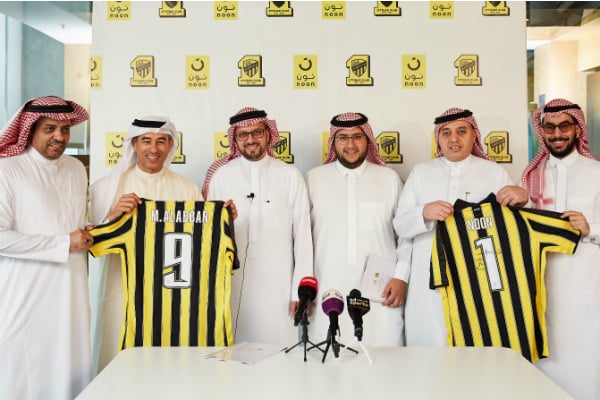 The company said the agreement would boost its standing in the region after launching in Saudi Arabia and the UAE a year ago through a $1bn investment.

Al Ittihad is one of the kingdom’s oldest football teams, having been founded in 1927.

“I would like to thank noon for their trust and dedication to Al Ittihad, one of the most beloved football clubs with a history of many formidable achievements that have positioned it as a leading football club in Saudi Arabian, the Middle East and Asia,” said Al Ittihad president Loay Nazer.