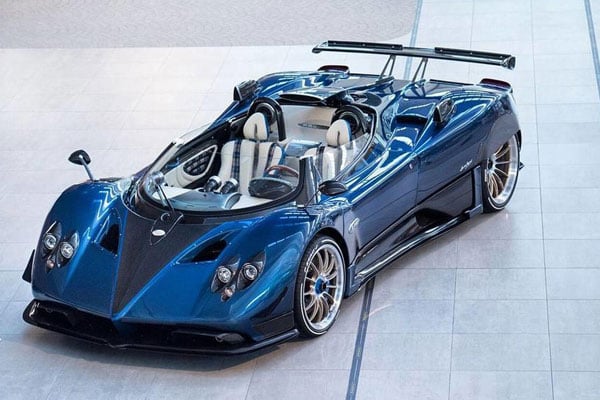 Let’s get the bad news out of the way first: only three examples of this Pagani Zonda HP Barchetta will be built. One is reserved for the company’s founder Horacio Pagani. The other two are already pre-sold.

The $17.5m Zonda HP Barchetta is the most expensive production car in the world. Of course, in the auction and private sale market, vintage gems sell for far more – German racecar driver Christian Gläsel sold his 1963 Ferrari 250 GTO to WeatherTech’s David MacNeil for $70 million in a private sale last month. 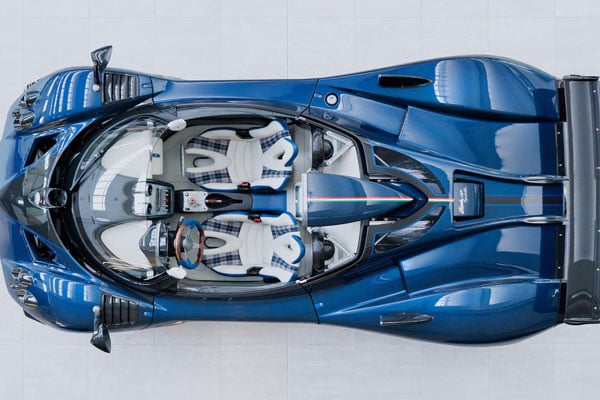 But as far as fresh-off-the-production line cars go, the Zonda HP Barchetta is the leader. It costs a few million more than the one-off Rolls-Royce Sweptail that sold for $13 million last year.

The 7.3-litre naturally aspirated V12 produces 760hp of power – as much as the power output of Pagani’s track-focused Huayra BC. The Huayra and Barchetta also have a similar suspension setup. 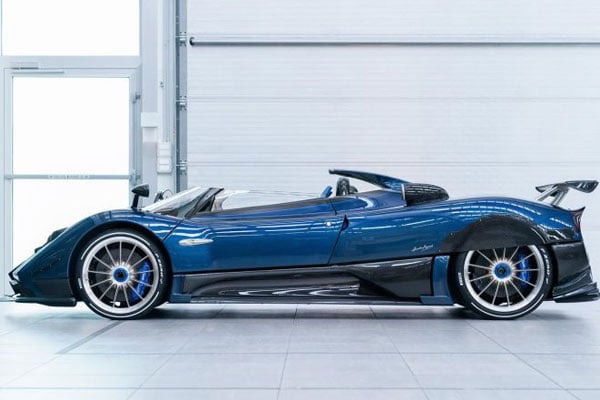 The Zonda HP Barchetta can go all the way up to 338kph. That power is fed to the rear wheels and there 380m ventilated discs, with six piston callipers in front and four in the rear, to bring this beast to a stop.

At 1,250kgs it’s a very light hypercar, mainly thanks to the carbon fibre used in the construction of the body and a chassis material that Pagani calls “carbo-titanium”.

Pagani took the car for its first proper public outing at the recently concluded Goodwood Festival of Speed where it was even entered into the Hillclimb event. A convoy of Paganis drove to Goodwood, led by this Zonda HP Barchetta which belongs to Mr. Pagani. The other two examples of the car are yet to finish production. 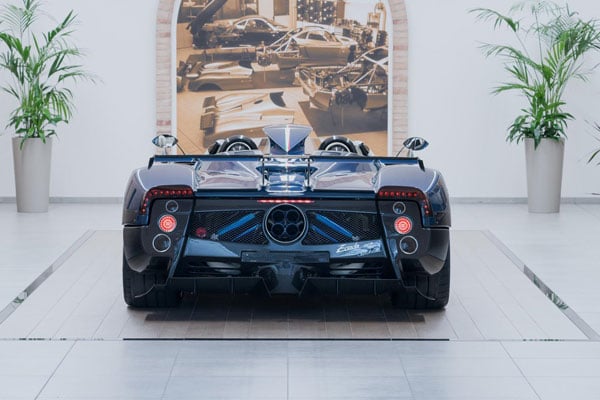 One feature of this Barchetta is that it will be excellent around corners. It reportedly produces 1.8g of lateral acceleration which is the highest ever achieved by a car fitted with road tyres. There’s a six-speed manual transmission that’ll help the three lucky owners control the torque and power as they throw it into corners.

Although at $17.5m, we’re quite certain that they’re going to exert more than a fair bit of caution before attempting any daredevilry behind the wheel.