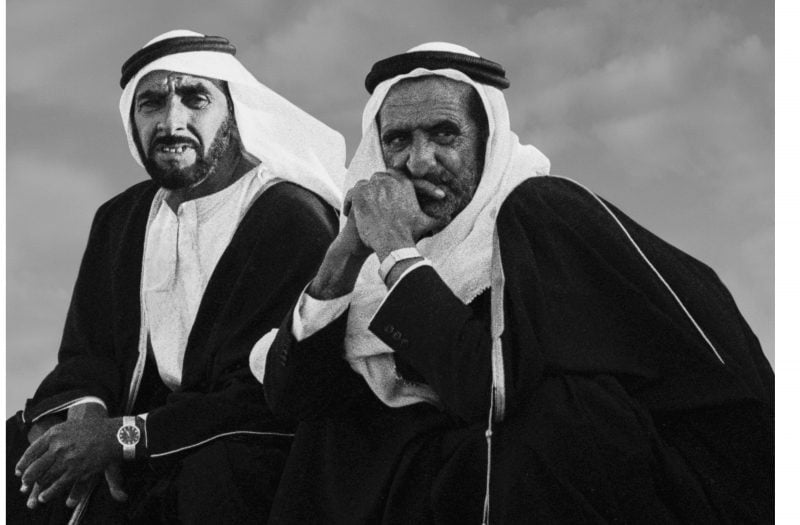 A new photography exhibition at Dubai’s Etihad Museum will tell the story of the UAE as it transformed from seven desert sheikhdoms to the nation we know today.

The Founding Fathers Exhibition by Ramesh Shukla will display a wide range of shots that the photographer has captured over the years, from daily life in the emirates to the UAE’s leaders, chronicling the transformation of the UAE since its formation in 1971. 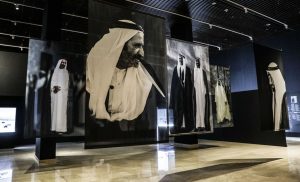 As well as the images themselves, the exhibition will detail the art of photography through vintage cameras and pre-digital tools, adding context to Shukla’s body of work. 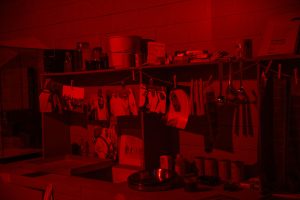 The exhibition also marks the launch of Shukla’s new book, The United Arab Emirates: Founding Fathers – Zayed and Rashid, published by Motivate, which will be on sale at the museum. The book collates Shukla’s iconic images of Founding Fathers the late Sheikh Zayed bin Sultan Al Nahyan and Sheikh Rashid bin Saeed Al Maktoum, and is dedicated to the people of the UAE.

Ian Fairservice, managing partner and group editor-in-chief of Motivate Media Group, said: “We are delighted to publish The United Arab Emirates: Founding Fathers – Zayed and Rashid. The unique and special relationship between these two visionary leaders is rare. Ramesh Shukla captures them magnificently, and it’s something the world needs to see.”