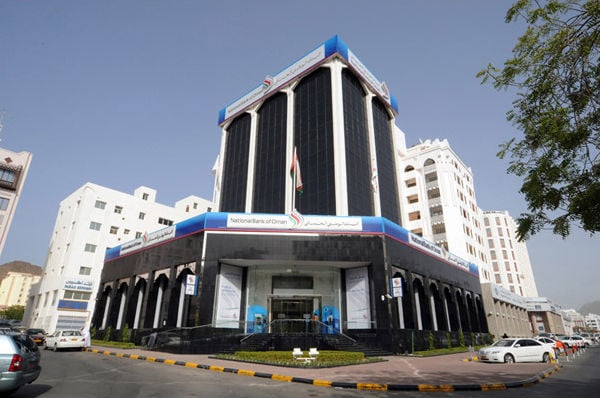 National Bank of Oman, the sultanate’s fourth-largest lender by market capitalisation, posted a 13.2 per cent rise in second-quarter net profit, edging slightly ahead of analysts’ expectations.

The lender made a net profit of 10.3 million rials ($26.8 million) in the three months to June 30, according to Reuters calculations based on a statement to the Muscat stock exchange on Monday, up from 9.1 million rials in the same period of 2011.

First-half profit at NBO was reported as 19.9 million rials, a 16.4 per cent increase from the 17.1 million rials recorded for the same period in 2011.

Shares in NBO ended flat on Monday, prior to the disclosure of results, having fallen 8.7 per cent year-to-date. This compares to the main Muscat index which has dropped 4 per cent in 2012.

The bank made a net profit of 35 million rials ($90.9 million) for the three months to June 30, according to Reuters’ calculations, up from the 29.4 million rials in the same period last year.

Customer deposits rose 16.3 per cent, largely driven by demand and saving deposits, the statement said, while provisions for the six months to June 30 totalled 25 million rials, down 2.8 per cent from the prior-year period.

Bank Muscat said last month it was planning to raise 96.7 million rials from a rights issue due to take place July 9-23. Capital raised from the offering would be used to fund credit expansion and its future Islamic banking window.

In a separate bourse announcement on Monday, Bank Muscat said the rights issue would close a day earlier, on July 22, because July 23 had been declared a public holiday in Oman.