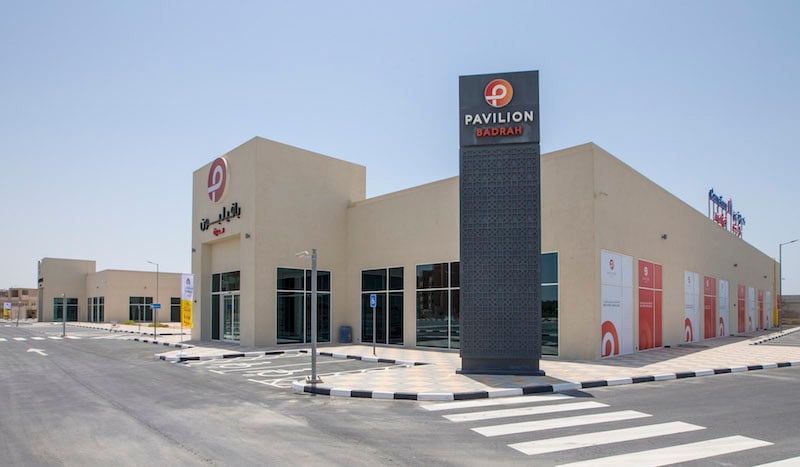 Dubai developer Nakheel has opened a new Dhs60m retail pavilion at its Badrah community, it announced on Sunday.

The pavilion, spread across 72,000 sqft, includes an 8,000 sq ft Carrefour supermarket – which has opened, while 26 other outlets are coming soon, Nakheel said in a statement.

It also features a car park for 270 vehicles.

A mosque and sports facilities, including a pool and gym, are also in the pipeline at Badrah.

Located in the centre of the Badrah community in Jebel Ali, the new Pavilion, operated by Nakheel Malls, is aimed at catering to residents across the Badrah and Veneto communities, as well as people working at the nearby Jebel Ali Free Zone.

The retail complex is the sixth in Nakheel’s collection of pavilions – the others in operation are located in Jumeirah Park, Jumeirah Islands, Discovery Gardens, International City and Al Furjan, where a second is under construction.

The developer is currently carrying out an Dhs16bn ($4.35bn) expansion programme that will take its total retail space to over 17.5 million sq ft.