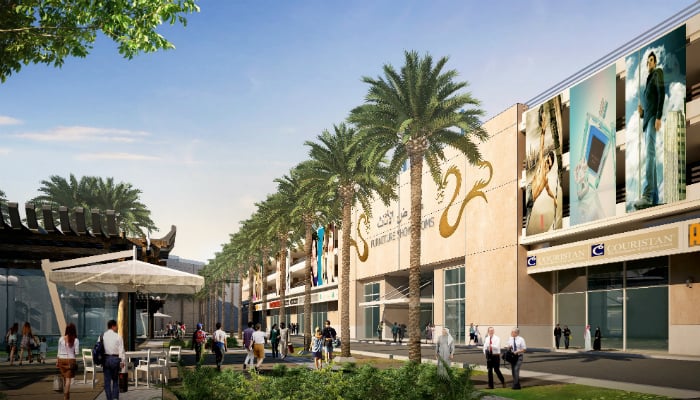 Dubai developer Nakheel has announced work on a Dhs169m ($46m) expansion to its Dragon City project is 80 per cent complete.

The 375,000sqft complex will add 118,000sqft of ground floor showroom space and a multi-storey car park with spaces for nearly 900 vehicles.

Nakheel said the expansion, which is due to open in the fourth quarter, would increase the size of Dragon City to 11 million square feet. 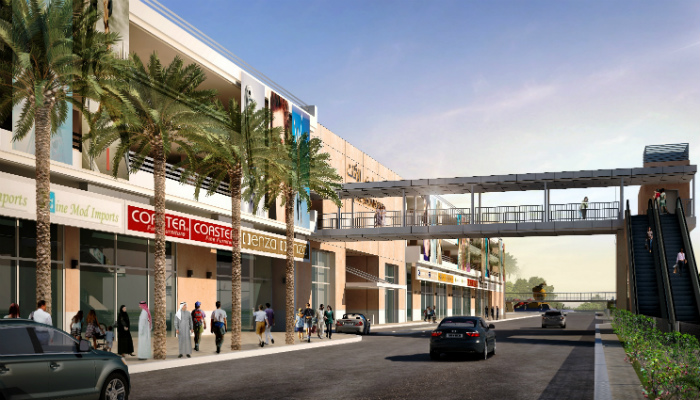 The developer opened a 251-room ibis Style s hotel at the master development in 2016 and has a 304-room Premier Inn under construction.

The nearby Dragon Towers, a twin-tower residential development with 1,120 apartments, is set to break ground in the third quarter.

Nakheel is preparing to deliver a number of other projects in Q4 including Palm Jumeirah dining destination The Pointe.