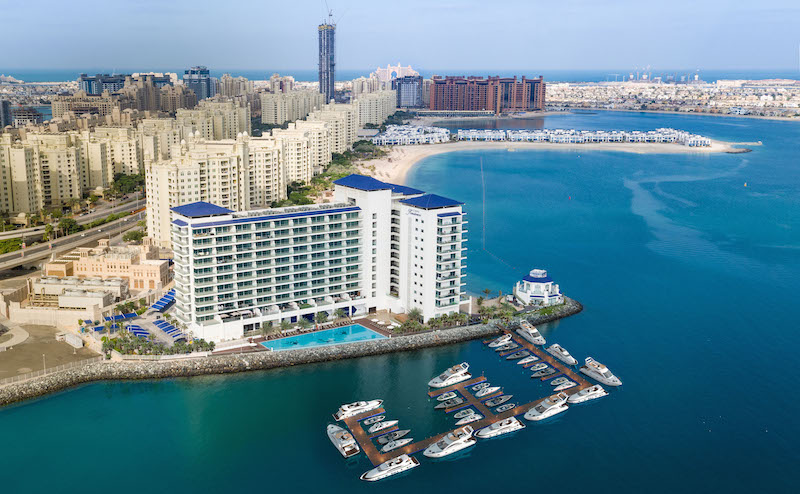 Two new marinas are being added to the island, bringing the total berths to 600.

The new marinas will be located at Nakheel’s Azure Residences waterfront apartment and restaurant complex on the island’s eastern trunk, and at The Pointe, an upcoming new seafront mall.

The marinas will accommodate a total of 44 boats and yachts up to 30 metres long, and are due for completion this year.

Nakheel already operates two marinas on the island, at Palm Views East and West, which are currently at full capacity with 556 moorings.

The developer is also building six marinas, at a cost of Dhs165m, at its new waterfront master development, Deira Islands. Between them, they will accommodate 614 boats and yachts up to 60 metres long.

The contract was awarded to UAE-based APCC Piling and Contracting in October last year, with phased delivery over two years, Nakheel said at the time.

The developer has invested Dhs8.8bn in infrastructure and construction contracts at Deira Islands so far, and recently announced a contract for nearly Dhs450m to build a 12-lane bridge connecting the islands to the Dubai mainland.

The major retail projects include Deira Mall and Deira Islands Night Souk, both of which are currently under construction by Nakheel.