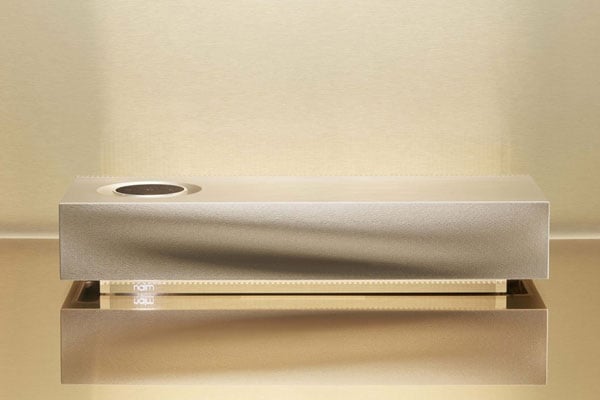 Naim Audio can trace its roots back to the 1970s, when a self-taught audio engineer and professional racing driver became fed up with the quality of amplification devices in the market. More importantly, he decided to do something about it. In 1973, Julian Vereker founded Naim Audio out of a modest manufacturing facility in Salisbury, UK.

Over the last four-and-a-half-decades, the company has been building high-end audio, with the Uniti line its most popular. Naim was never one to jump onto the latest trends, but instead always adopted a wait, watch-and-learn strategy. Case in point: Although CDs were introduced in 1982, it wasn’t until 1990 that it decided to make CD players and that too only after it was convinced that the technology had progressed far enough for it to be a worthy alternative to LPs.

Read: How to set up an affordable high-end audio system in three easy steps

Naim’s audiophile history can be pinned to a few key products like its first integrated amplifier, the NAIT, which it introduced in 1983; the Naim Audio NAP 500 power amplifier, which broke cover in 2000; the all-in-one Uniti player which made its debut in 2009; the GBP125,000 ($164,000) engineering breakthrough of the Statement Amplifiers in 2014 and more recently the launch of Mu-So line which was Naim’s first wireless music system.

Its strides in audio technology haven’t gone unnoticed. Heavy hitters like Bentley partnered with Naim in 2008 and you can now get a Naim audio system as an extra on all Bentleys. Last year, Naim also collaborated with Princess Yachts to deliver audio solutions for its fleet of yachts, further cementing the audio manufacturer’s standing in the lifestyle arena.

Although Naim Audio runs fairly independently out of its facility in Salisbury, it’s worth noting that in 2011 it entered into an Anglo-French merger with St Etienne-based audio major Focal. At the time of the merger, Focal’s turnover was around GBP31m ($40.6m), while Naim’s was GBP18m($23.6m). By 2016, Naim’s turnover mushroomed to GBP26m ($34m), enough to ward off any unwarranted press during the merger that it was in fact in dire financial straits.

Two years later, the combined entity was acquired by French investment bank Naxicap. The acquisition has done little to dampen the creative steam of Naim or Focal, and instead infused both with the capital they needed to further innovate.

Today, Naim ships to over 45 countries and has more than 60 products in its lineup. If you want to get started with a Naim collection, but don’t know where to begin, here’s help. We introduce you to two of the best-in-class products from the brand. Turn’s out there’s quite a bit in a Naim after all.

Limited to just 2,000 units, this wireless streaming device is a self-contained unit with six custom-designed speakers. You can even hook up the Uniti Atom to Mu-So for a multi-room audio experience and play different music in up to five rooms via the Naim app. 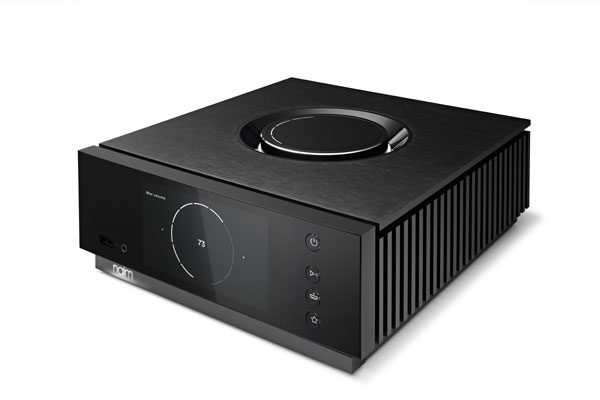 It’s an all-in-one wireless music- streaming device that lets you tether your computer or phone to play your curated libraries with Apple AirPlay 2 and BluetoothX capabilities, and it has built-in internet radio, chromecast, tidal and Spotify, among others. This amplifier is rated to 40 watts per channel, which is enough to generate a living room-full of sound when you connect it to bookshelf-sized speakers. It recently won the EISA Award for the best product for 2018-19 in the all-in-one category.