The imminent arrival of the eighth-generation Porsche 911 has been an exciting time for many car lovers, and now it is finally upon us.

Code-named the 911 992, the new 911 marks a big event in Porsche’s history as this is the 55th anniversary of the 911. Earlier this year, Porsche celebrated its 70th anniversary. The 992 has been released in the form of the Carrera S which is one of the more basic 911 models.

Keeping with Porsche tradition, not much has changed since the previous 991 generation in terms of overall build – the redesigned body sits on the same 96.5-inch wheelbase that featured on the 991. However, the body is now made of aluminium, meaning it is much lighter than the 991. 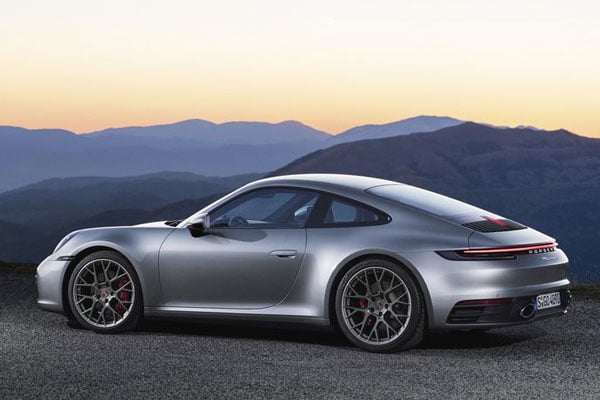 The design tweaks include a slightly squared front, a deliberate reference to the early 1970s 911s, wider fenders and consequently the opportunity for larger wheels too. The base Carrera models will come as standard with 19-inch wheels while the Carrera S models will get 20- and 21-inch wheels.

A very neat design change is that the door handles now sits flush with the bodywork and the rear 911 badge has an all-new design. Like the previous generation, Porsche has fitted the 992 with a rear mounted 3-litre twin-turbo flat six. However, this time Porsche has also improved the turbo and fuel injections resulting in an increase of 23hp, bringing the Carrera S up to 443hp and a 15hp increase in the Carrera models giving them between 370- and 385-hp depending on the variant. 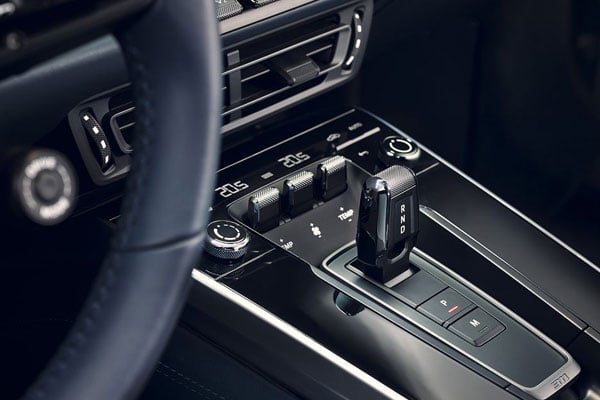 Porsche has introduced a revamped eight-speed dual clutch transmission with the option to for a manual gearbox too. The dual-clutch transmission and the increased power enables the 911 Carrera S to get from 0-60mph in just 3.3seconds. The Carrera S has a top speed of 191mph.

In terms of safety and added technology, the 911 now has a wet driving mode which tunes the ABS system to improve traction in slippery conditions. Automatic emergency braking now comes as standard throughout the 911 range and now an option for a night vision camera for manoeuvring in the dark. 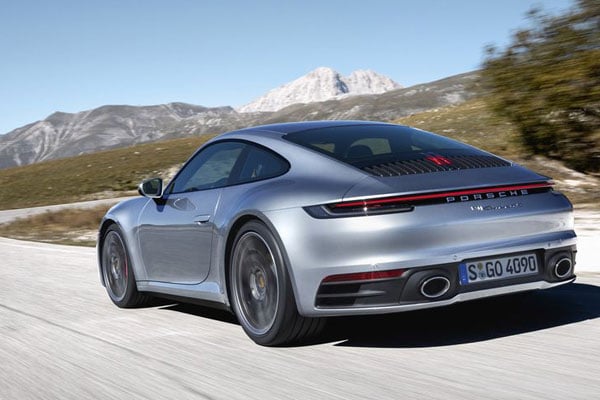 The 911 has also received the updated infotainment system from the Panamera meaning it now features two screens instead of the conventional individual gauges. Along with the screen, Porsche has revamped the centre console and reduced the size of the gear selector, making it slimmer and more fitting within the car.