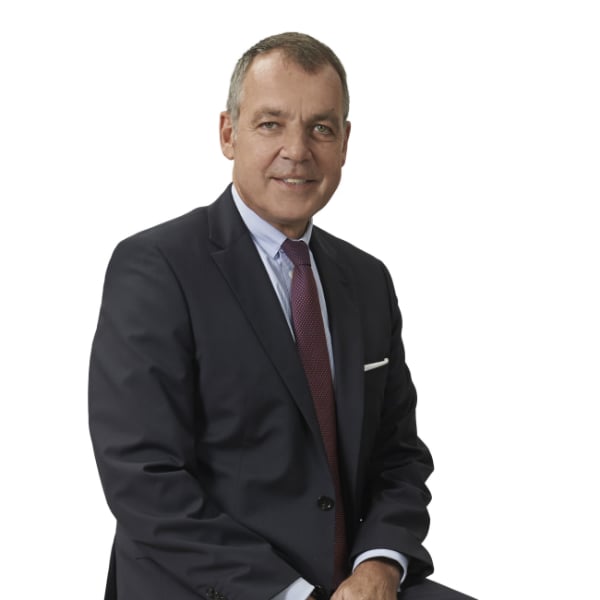 Christoph Mueller, the man hired to turnaround Malaysia Airlines, could be taking a position at Dubai carrier Emirates, according to reports.

The chief executive, who will be leaving Malaysia in September around halfway through his contract, helped the carrier turn its first monthly profit in February through a strategy involving layoffs, the retiring or aircraft, a new business class product and a partnership with Emirates.

German publication manager magazin and several other outlets linked the 54-year-old with the Dubai carrier this week, where he is expected to take the position of chief transformation officer, leading the company’s digitisation strategy.

The move would be a change of pace for Mueller, who developed a reputation for crisis management at Aer Lingus prior to his appointment at Malaysia Airlines, which was hit hard by two high profile airline disasters in 2014 – the disappearance of flight MH370 between Kuala Lumpur and Beijing and the shooting down of flight MH17 over Ukraine.

In contrast, Emirates posted a record 56 per cent jump in net profit for 2015 in March and is expected to announce new products for its Boeing 777 business class soon.

Malaysia Airlines announced in April Mueller would be leaving his position due to personal reasons.