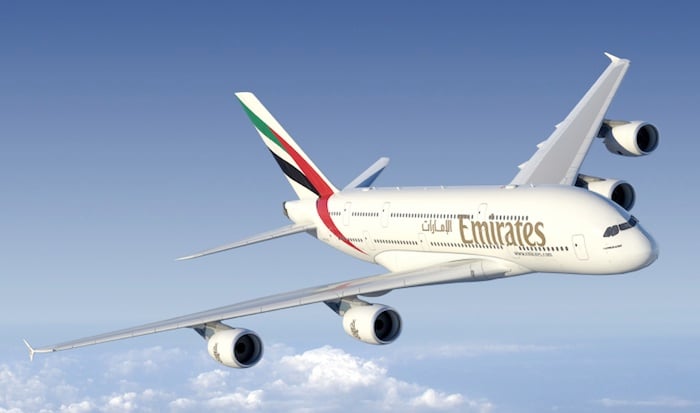 The Emirates Group announced a record profit of Dhs 8.2bn for the 2015-16 financial year, despite falling oil prices, the strong dollar and currency devaluations.

Airline profits shot up 56 per cent, primarily on the back of cheaper fuel, although revenues were down 4 per cent to Dhs 85bn amid pressurised operating costs. The strong dollar chipped Dhs 6bn off airline revenues and Dhs 4.2bn off profits.

However, passenger demand held up, growing 8 per cent to 51.9 million.

Dnata recorded the most successful year in its 57-year history as profits broke through the Dhs 1bn barrier for the first time.

“Each year brings a new set of challenges and there were two significant events with the fall in oil prices and strong US dollar,” he said.

“The strong dollar will continue to be a challenge and we expect low oil prices to be a double-edged sword, good for operating costs but bad for business and consumer confidence. But we have to stay ahead of the competition, and that’s why we invest in the business.”

He cited airspace closures as another challenge it can’t control, with longer flights around Yemen and Beirut adding to costs.

However, the airline is maintaining its growth path this year, with a record 36 aircraft joining the fleet (26 to be retired).

Sheikh Ahmed said he anticipates growth “across all six continents”, either through new routes or adding frequencies.

Emirates airline president Sir Tim Clark asserted that work on the new product is going “at a pace”.

“We’ve been working on it for three years and I’ll be looking at the final product towards the end of this year and we’ll go into production for October next year,” he said.

“There’s no hold-up, it’s an extremely complex project which we’ve designed in-house with a contractor and couple of other designers, and when it comes to market, it will be very interesting.”