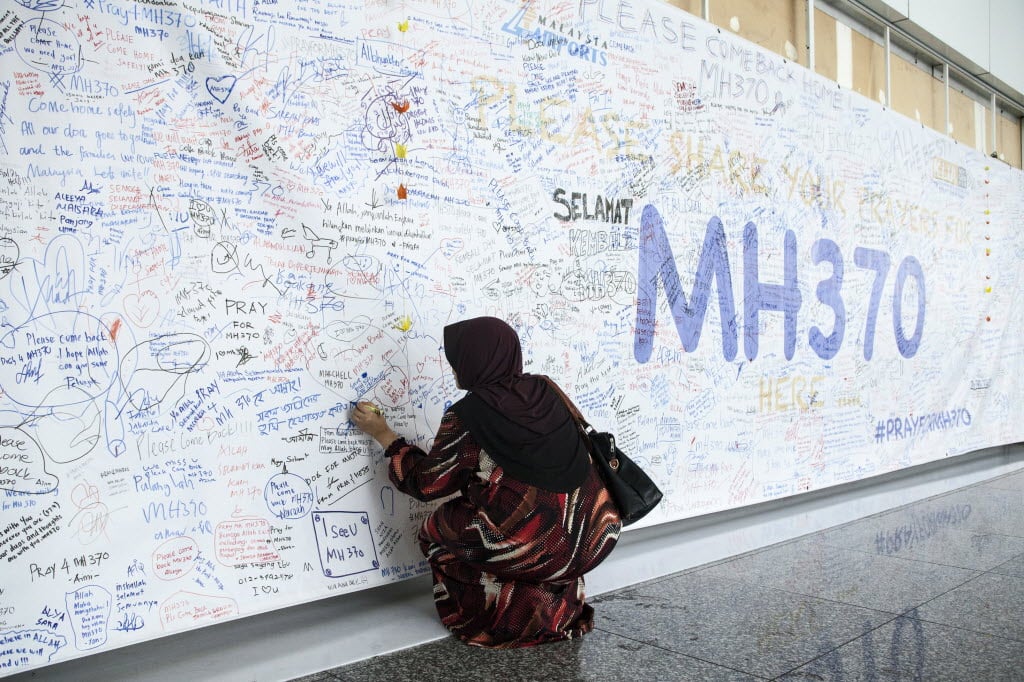 It’s been more than one week since a Malaysia airliner jet went missing and still the authorities are no closer to understanding why the aircraft flew hundreds of miles off course.

The fate of MH370, with 239 passengers and crew aboard, has been shrouded in mystery since it vanished off Malaysia’s east coast less than an hour into a March 8 flight from Kuala Lumpur to Beijing.

Malaysian Prime Minister Najib Razak said on Saturday the plane appeared to have been deliberately steered off course after someone on board shut down its communications systems.

Here is a timeline of events in the disappearance of the jetliner (all times are local Malaysian, eight hours ahead of GMT)

– 0107: After take-off and ascent, the plane sends its last ACARS transmission, which gives engine maintenance data to the ground. The system is then deactivated.

– A few minutes later: Someone in the cockpit says “All right, good night” to Malaysian air traffic control. They were the last words heard from Flight MH370.

– 0121: The plane drops off air traffic control screens as its transponder – which responds to civilian radar – is switched off. The Civil Aviation Authority of Vietnam says the plane failed to check in as scheduled at 0121 with air traffic control in Ho Chi Minh City. Malaysian authorities believe that someone on board shut off the plane’s communications systems and turned it sharply to the west.

– 0215: Malaysian military radar plots Flight MH370 at a point south of Phuket island in the Strait of Malacca, hundreds of miles west of its last known location.

– 0811: The last signal received from the plane, according to satellite tracking data. The final communication placed the plane somewhere in one of two corridors: a northern arc stretching from northern Thailand to Kazakhstan, or a southern one stretching from Indonesia to the vast southern Indian Ocean.