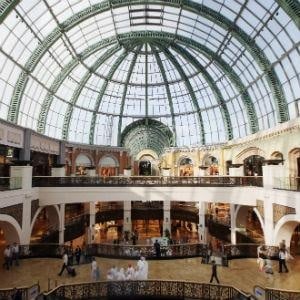 MAF, the sole franchisee of French hypermarket chain Carrefour, launched meetings with investors in Singapore and London on Wednesday and is expected to issue a dollar-denominated bond, subject to market conditions.

“We think markets are conducive and we want to refresh our story out there,” Daniele Vecchi, senior vice president for treasury at MAF said, adding the developer is looking to raise between $350 million and $500 million.

Any eventual bond will be under MAF’s $2 billion medium term notes programme, which was set up last year.

Due to market volatility MAF held off on a debut conventional offering under the programme in 2011 and instead opted for an Islamic bond in January this year.

It raised $400 million from a five-year bond in January which priced at 5.85 per cent.