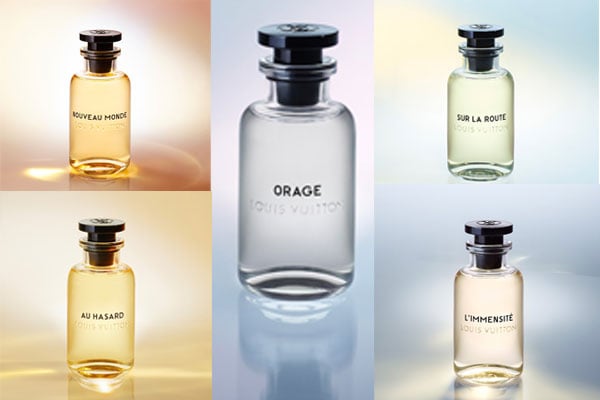 Louis Vuitton’s fragrance division is in the midst of a revolution. It began in 2016 when the French fashion house decided to re-enter the fragrance universe after a gap of seven decades. In the fickle world of fashion, that gap is enough to permanently lay a tombstone over a defunct division. But not for Louis Vuitton who decided to go all-in with a new perfume collection.

Read: Why perfumery is big business

Back then in 2016, there were seven fragrances released for women, most of them with floral notes of jasmine, roses and lilies, among others. The resounding commercial success of those perfumes emboldened Louis Vuitton to unveil just a few days ago, for the very first time ever, a collection of fragrances for men. 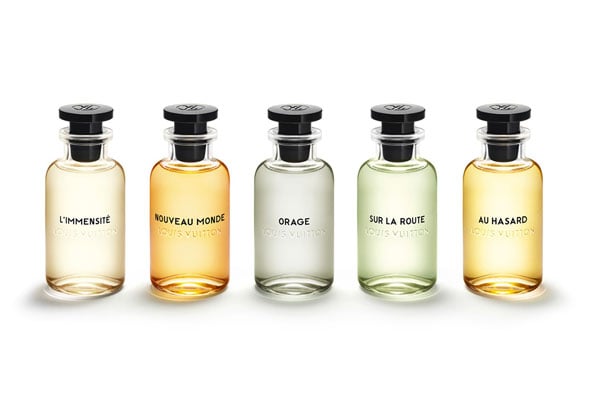 There are five new scents for men. These include the L’Immensité that has notes of grapefruit, ginger and amber; Noveau Monde is a leathery scent with notes of oud and cocoa; Orage is a woody fragrance with hints of bergamot; Sur La Route has citrus notes while Au Hasard has notes of sandalwood and cardamom.

The thing that we’re most excited about is once you’ve run through your stash, you can take the empty bottle to the “perfume” fountains at the nearest boutique and refill it. 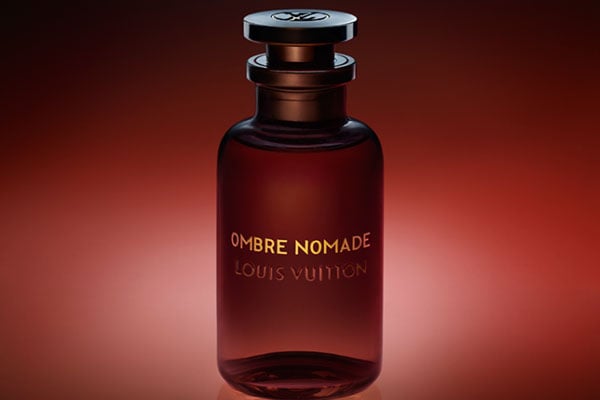 The man beating the drum for the Louis Vuitton fragrance business is fourth-generation master perfumer Jacques Cavallier-Belletrud who has been crafting perfumes ever since he was 16. If that name is familiar, it’s because you’ll also recognize him as the creative genius behind iconic scents like Stella by Stella McCartney and Issey Miyake’s L’eau d’Issey.

Apart from the five men’s fragrances, the Parisian brand is also launching a special fragrance called the Ombre Nomad, which is a unisex ‘oud’ perfume exclusive to the Middle East. While the Ombre Nomad was made available in stores over the weekend, the men’s fragrances make its worldwide debut on May 31st, just in time for us to counter the onslaught of the peak summer months beginning in June.