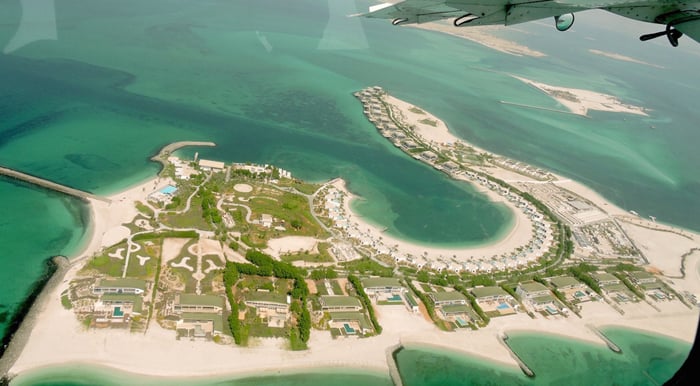 Cartier Parfums unveiled its new men’s fragrance, L’Envol De Cartier, in style on Tuesday when it flew in media for an event at Zaya Nurai Island off the coast of Abu Dhabi.

The distinctive two-bottle design – the result of more than 2,000 drawings – makes the fragrance appear to ‘fly’ as it’s not touching the base of the outer bottle and the inner capsule is detachable. The bottle builds on Cartier history and features a guilloché motif on the bottle stopper.

The fragrance itself contains a woody nectar providing a strong-yet-mellow aroma. The 100ml bottle is priced AED539. 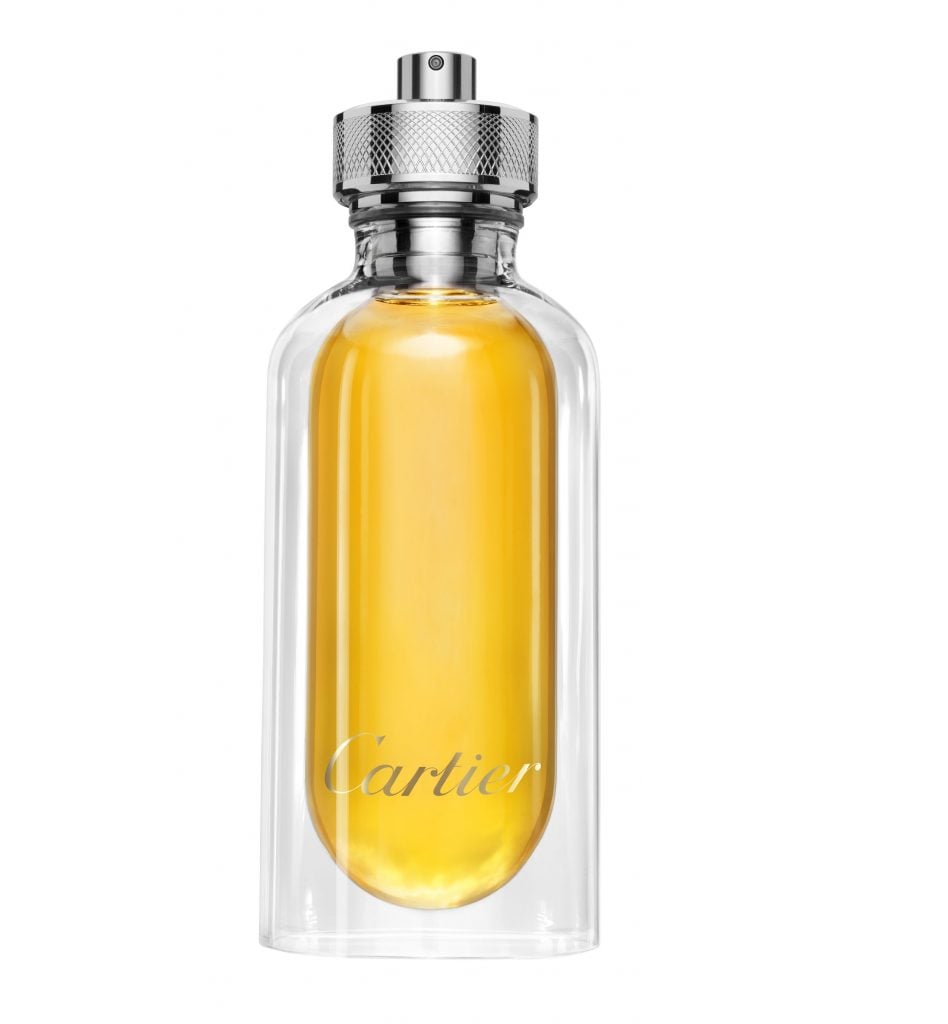 Léa Vignal-Kenedi, General Director of Fragrances for Cartier Parfums (pictured below), said it decided to launch L’Envol because it felt the world of masculine perfumery “was lacking in elegance”. “We wanted to come up with something that’s sophisticated and refined, in a French taste,” she said.

Cartier recorded strong double-digit perfumes growth in the Middle East in 2014 and “consolidated” last year, but the region remains vitally important. “The Middle East is almost the size as the US market for us in market value, led by the UAE and Saudi Arabia,” she added. “We’re doing very well in travel retail, where we see a high level of execution – and the Cartier client is very international. Les Heures de Parfum is doing very well in this region.” 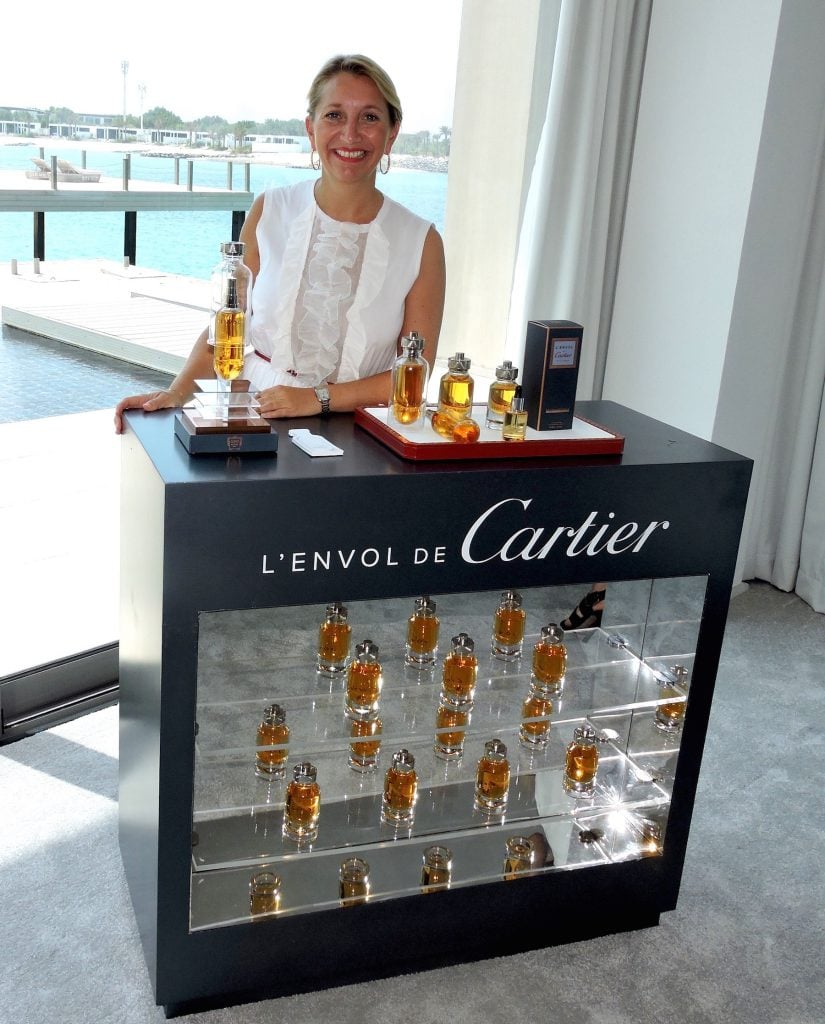 The Seawings transfers from Jebel Al Golf Resort further endorsed the flying theme and by the end, Cartier executives took to the air for the cameras. 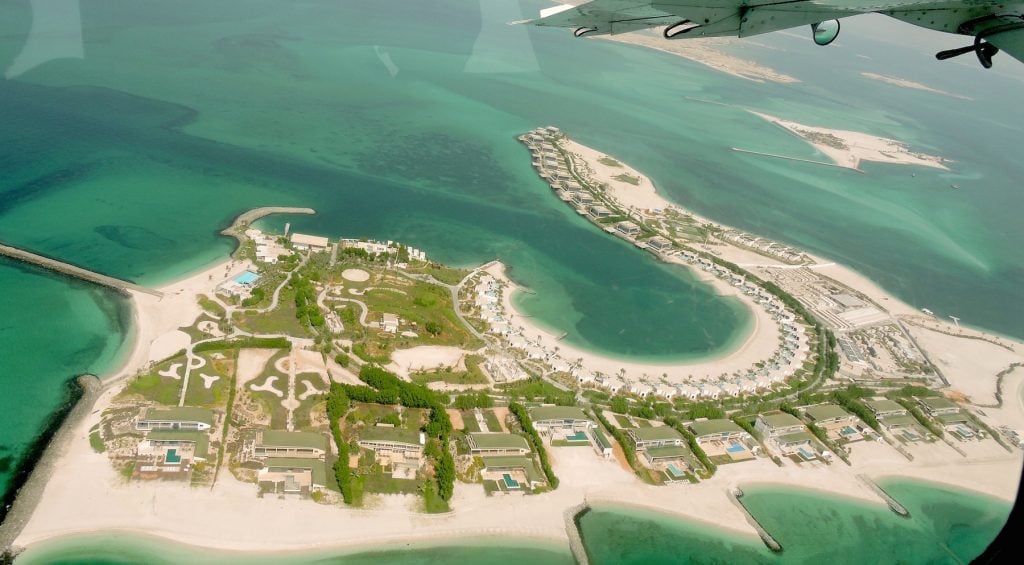 An aerial view of Zaya Nurai Island which can be accessed by boat from Saadiyat Island.