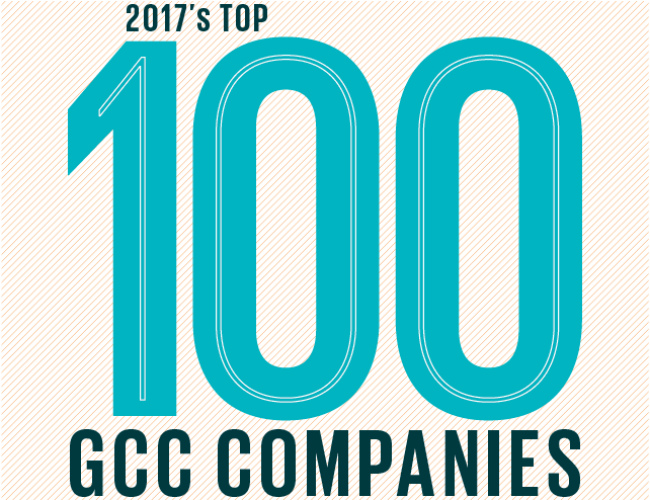 GCC indices have recorded mixed results so far in 2017, with the year being marked by slow recovery in oil prices and average but improved corporate earnings compared to 2016.

Oman’s benchmark index Muscat Securities Market declined 11.4 per cent in year to date (YTD) terms, the largest decline in the region. The Saudi bourse also registered losses of 4.4 per cent, meaning Saudi and MSM shares bore the brunt of the negative investor sentiment linked to a lack of oil price growth during first half of the year despite an OPEC and non-OPEC deal to cut production.

On the other hand, the price indexes of the Kuwait, Bahrain and Dubai financial markets registered growth of 15.1 per cent, 4.5 per cent and 3 per cent respectively. But the S&P GCC Composite index still decreased slightly by 2.1 per cent, as the drag led by MSM and Saudi Arabia was only partially offset by positive returns in other GCC markets.

Corporate earnings in Saudi Arabia and Bahrain grew by 7 per cent and 6 per cent (year-on-year basis) in H1 2017 respectively. Positive momentum in its non-oil private sector mainly supported Saudi Arabia’s earnings growth. Noticeably the growth in Bahrain’s corporate earnings was attributed to financial services (111 per cent). Overall, H1 2017 was another period of slow recovery for GCC markets after the decline of the oil price in recent years.

Emerging markets have become the favourite destination for foreign investors with US interest rates remaining low. India’s Sensex has gained 19.6 per cent in the YTD and MSCI’s Emerging Markets Index and BRIC Index have gained 29.6 per cent and 35.3 per cent. Markets in advanced economies were also positive with the S&P 500 and the UK’s FTSE increasing by 14.1 per cent and 5.5 per cent respectively.

According to the monthly market’s review published in October 2017 by Marmore, Brent crude closed at $58 per barrel, which represents a YTD increase of only 1.3 per cent. Oil prices increased by 9.9 per cent in September 2017, due to better OPEC compliance with supply cuts and a drop in the number of oil rigs in the US.

GCC countries are turning to both domestic and foreign debt markets to finance their rising fiscal deficits, and this trend is likely to persist in the short to medium term. The drop in oil prices since mid-2014 has shifted the large aggregate current account surpluses of GCC countries, accumulated in the past decade, to a deficit of $28bn in 2016. However as the oil price gradually recovers and fiscal adjustments unfold, the current account balance is expected to return to a surplus of 1.76 per cent of GDP in 2017.

Elsewhere, Bahrain Bourse (BHB) ha inaugurated the Bahrain Investment Market (BIM) – an alternative source of financing for growing businesses in the kingdom and the wider MENA region. The new equity market aims to improve access to finance for small and medium-sized enterprises (SMEs) that do not meet the listing criteria for BHB’s main board.

Cuts in the debt ratings of Bahrain and Oman underline a growing gap between the weakest Gulf Arab economies and the others – a gap which may not yet be fully reflected in market prices. All three major agencies have classified Bahrain’s debt rating as junk. Moody’s also cut Oman’s rating one notch to Baa2, two notches above S&P, which has the country at junk. All three agencies have kept negative outlooks for Bahrain and Oman.
That is a big contrast to the other Gulf Arab oil exporters, which are in investment grade territory and mostly have stable outlooks.

Across the water, Kuwait Finance House (KFH) is looking to merge with Bahrain’s Ahli United Bank, Kuwait’s biggest Islamic lender. The Gulf’s banking sector is consolidating as three years of low oil prices squeeze deposits and push up bad loans. The merger is currently only under study and there has been no agreement so far. This would be a positive step if it closed with the right price. Ahli United Bank is Bahrain’s largest lender and has a presence in Kuwait, Egypt, Iraq, Oman, Libya and the United Kingdom either directly or through affiliates.

The IPO market in GCC was as sluggish in H1 2017 as it was in 2016. The number of merger and acquisition (M&A) deals carried out in the entire Middle East and North Africa (MENA) region in the first half of 2017 fell by 23 per cent year-on-year, according to accountancy firm EY. Only 192 deals were conducted in the region during the first six months, down from 250 in the same period last year.

The biggest deal announced during the period was aircraft leasing company Dubai Aerospace Enterprise’s acquisition of Irish aircraft lessor AWAS Aviation Capital for $7bn. The most active sector in terms of deal values was the oil and gas market, where $11.5bn of deals was done.

Liquidity in most GCC markets has reduced alongside declining investor sentiment. The UAE witnessed poor liquidity among the major markets in the GCC and Saudi Arabia witnessed a sharp reduction of more than 50 per cent in its turnover ratio in 2017.

Persistent low oil prices have led GCC governments to fast track reforms, both on the revenue and expenditure side. The introduction of VAT by the UAE and Saudi in 2018 is an example of such structural changes made by governments. Other GCC countries are also expected to follow suit, with a removal or reduction in subsidies and fast tracking of diversification plans expected to be
at the centre of policy decisions.