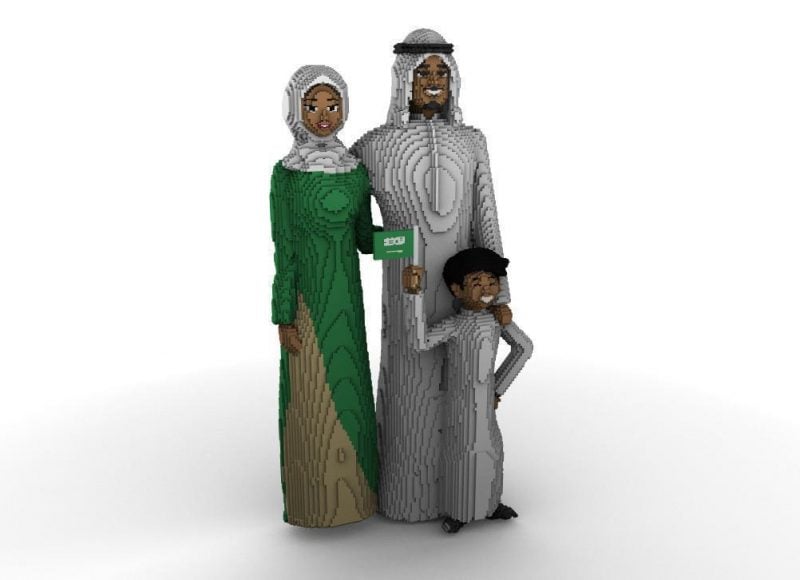 The new store space spans 157 square metres, and aims to create a connect with local culture and tradition.

It has commissioned a large-scale 3D model of a traditional Saudi family that will be positioned in the store as well as a mosaic of Jeddah’s iconic Old Souk.

The store will also have interactive stations for children and their families to play and engage, while it will showcase a variety of unique features, including exclusives such as Modular bookshop, Manchester United Stadium, International Space Station, Fiat 500, Pirates of Barracuda Bay, Fairground Haunted House and Lamborghini.

Apart from the store which was set up in partnership with franchise partner Kamal Osman Jamjoom Group, a LEGO e-commerce website has also been unveiled. 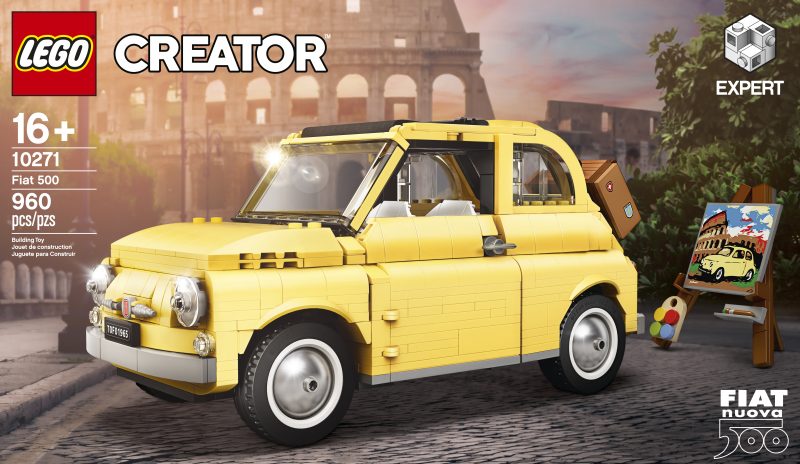 “We are thrilled to open the first Lego store in the kingdom of Saudi Arabia and to bring the Lego play experience to even more families in the region,” noted Jeroen Beijer, general manager Lego for Middle East and Africa.

“We hope this new store will reach many more children of all ages.”

In Q1 2019, Lego opened its new headquarters for the Middle East and Africa in Dubai, that aimed to cover 68 markets.

Read more: Lego opens new MEA headquarters in Dubai as it expands across the region

Lego opened its first certified store in the Middle East in November 2014 at Yas Mall in Abu Dhabi.