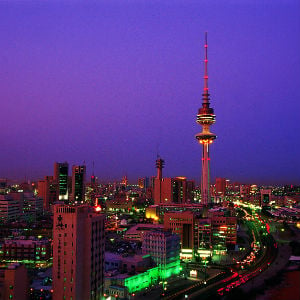 Kuwait’s current account surplus surged 78 per cent in 2011 mainly thanks to a jump in exports, its central bank said.

“That increase…was mainly an outcome of the rise in the surplus of the balance of goods,” the central bank said, adding that it soared by 66.7 per cent on an annual basis.

It has not yet released 2011 GDP data for the country.

Taking into account the net value of external assets of some government institutions and the central bank’s own reserves, the account showed an overall surplus of KD13.46 billion compared to a KD10.48 billion surplus in 2010.