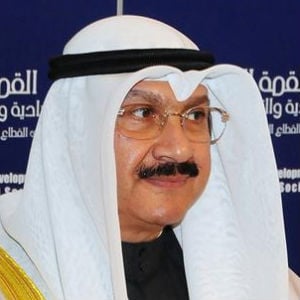 Kuwait’s top policymakers, including Sheikh Salem, had called on the government last summer to correct imbalances in the oil-reliant economy and trim budget waste.

“The challenges facing the local economy amid an increase in public spending to very high levels will hinder the central bank from taking responsibilities in the future to achieve its objectives as defined by the law,” KUNA said in a statement quoting Sheikh Salem on Monday.