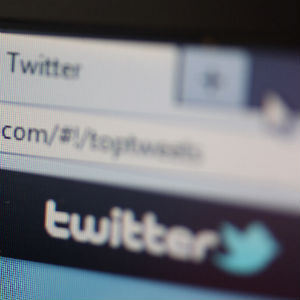 A Kuwaiti man accused of insulting the Prophet Mohammad on Twitter has denied making any such comments, saying that his account must have been hacked, his lawyer said on Tuesday.

The Interior Ministry said last week that authorities had arrested a man on suspicion of defaming the Prophet on the messaging site.

The ministry did not name the man but said he was being held ahead of court proceedings. Lawyer Khaled al-Shatti confirmed the man being held was his client Hamad al-Naqi.

Dozens of activists protested last week to condemn Naqi, and some members of parliament have called for him to be executed. Several of Kuwait’s main newspapers have run editorials condemning the alleged act.

Defaming Islam is illegal in Kuwait under the 1961 press and publications law, but is not usually punishable by death as it is in neighbouring Saudi Arabia, where the case of a columnist facing similar accusations has drawn international attention.

Naqi has not accused a specific person of posting the comments on his account but said he was sure his account had been hacked, his lawyer said.

Twitter is very popular in Kuwait, where many public figures use the site to debate current events and share gossip.

If Naqi is found guilty of insulting the Prophet then the penalty would be one year imprisonment, his lawyer said. If he is also convicted of “sedition” – specifically inciting strife -then the penalty is a maximum of 10 years.