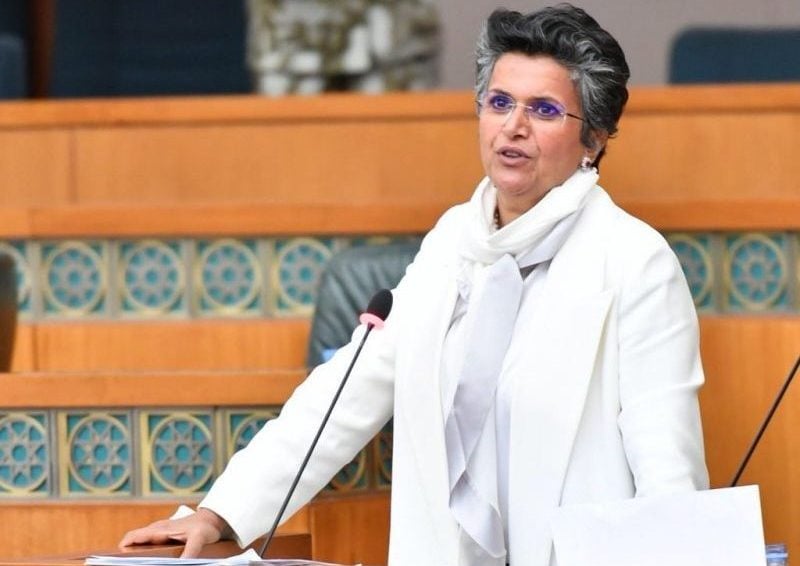 A senior Kuwaiti politician has urged the GCC state to expel close to two million expatriates from the country over the next five year to rectify its ‘demographic imbalance’.

Safa Al-Hashem, the country’s only female member of parliament, said that it was essential to have Kuwaitis number more than 50 per cent of the country’s population, local daily Kuwait Times reported.

Currently, Kuwaitis account for less than 30 per cent of the country’s 4.7 million population at 1.4 million.

“Reforming the imbalance in the demographic structure is an urgent necessity and a national requirement, because it is illogical that citizens are a minority in their home country,” Hashem said in a statement.

“We are not against any honest expat whose skills are needed by the country, but we are against crowding, unproductive expatriates who have not left any breathing space for Kuwaitis,” she said.

Hashem also said that a draft law proposing a 5 per cent tax on remittances sent by expatriates has been set before the assembly.

She said the bill must be approved “quickly” since remittances ‘negatively impacted the national economy’, the Kuwait Times report said.

Remittances by expatriates stood at roughly KD20bn over the past five years.

Hashem, who has been extremely vocal about reducing Kuwait’s expat population, recently suggested that the government must impose fees on expats who visit public beaches.

The MP has also drawn controversy in the past after asking that expats be charged “for the air they breathe” and submitting proposals such as a $3,300 fee for foreign workers to obtain driving licences and a 10-year limit on their stay in the country.