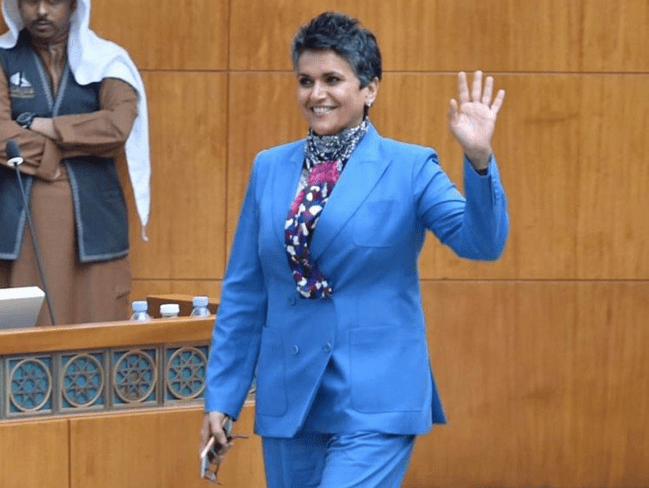 Kuwait’s only female MP has demanded the doubling of charges for expatriate recruitment, a 10-year limit on foreign workers staying in the country and the restricting of dependent visas to parents only.

Kuwait Times reports that the proposals are the latest by Safa Al-Hashem against the country’s expat population, having already called for a 5 per cent fee on remittances and the prevention of new workers from obtaining driving licenses.

She also previously pushed for the country to start charging expats for pharmaceuticals.

Al-Hashem has repeatedly highlighted the high number of expats in the country, who make up more than 70 per cent of the 4.4 million population, according to some estimates.

She said she submitted the latest proposals because other decisions regarding the foreign workforce were not being implemented, depriving Kuwaitis of job opportunities, Kuwait Times reported.

Other measures the only woman on the country’s 50-seat National Assembly encouraged included the forced repatriation of workers on government projects after they were completed and a new estimation process for foreign manpower needs to limit recruitment.

Al-Hashem said foreign workers should only be allowed to bring their parents to the country on dependent visas and pay for the medical costs of any exceptions.

She added that sponsor recruitment fees should be doubled for all but maids and a 10-year cap should be imposed on foreigners staying in the country with a one-time extension for highly skilled employees.

Any changes to the country’s laws governing foreign workers would need to be approved by the parliament and the government.