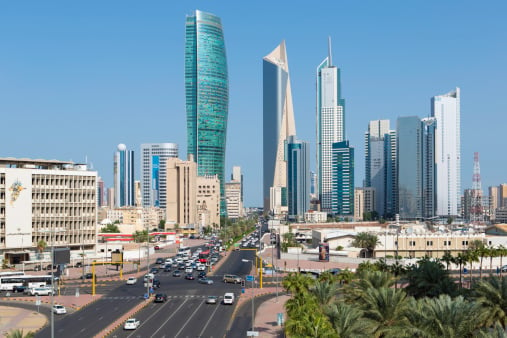 A senior Kuwaiti official has warned that the country should check the growth of certain expat groups are that now “too large”.

Kuwaiti MP Ahmad Al-Fadhl said last week that “he has no problem with expatriates coming and working in Kuwait”, but added that there is a certain risk in the large numbers of some communities.

Indians, Egyptians, Bangladeshis and Syrians account for more than half of the 3.4 million expatriates from 120 nations living in Kuwait, local daily Kuwait Times quoted him as saying.

The rapid growth in the numbers of individual communities must be checked, because they pose a security danger to the country, the report quoted Fadl as saying.

He also said that the ‘quality of expats’ in Kuwait was ‘not competitive’ since the highly-qualified expatriates prefer to go to UAE or Saudi Arabia.

The MP however ruled out claims that expatriates compete against Kuwaitis citizens for jobs. He said some 120,000 expats work in government jobs since these positions fail to attract Kuwaitis.

Kuwait has been working on reducing its expatriate population in order to boost nationalisation in the workforce.

In June, a senior Kuwaiti politician urged the GCC state to expel close to two million expatriates from the country over the next five years to rectify its ‘demographic imbalance’.

Safa Al-Hashem, the country’s only female member of parliament, said that it was essential to have Kuwaitis number more than 50 per cent of the country’s population.

Hashem, who has been extremely vocal about reducing Kuwait’s expat population, also recently suggested that the government must impose fees on expats who visit public beaches.