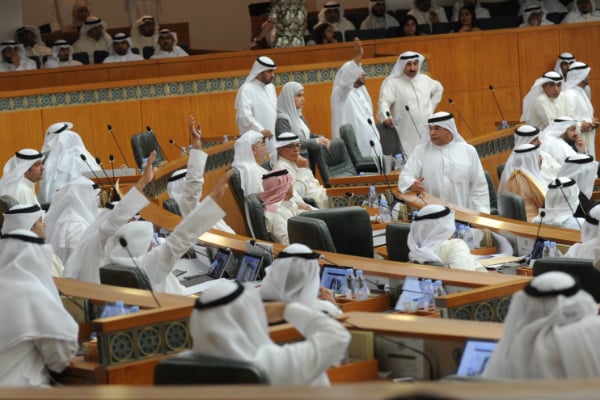 Kuwait’s assembly could soon debate the passing of a bill that will see a 5 per cent tax levied on expat remittances, local media reported.

The motion to debate the bill has received the signatures of seven members of parliament, with the “support of several others”, Kuwait Times quoted MP Khalil Al-Saleh as saying.

Al-Saleh, who collected the signatures, said they were pushing to debate the bill on Tuesday, May 14.

The bill, first introduced last year, was rejected by the Kuwaiti government, the Central Bank and the assembly’s legal and legislative committee. They argued that it will adversely impact the economy and create a black market for transferring money.

However, the assembly’s financial and economic affairs committee approved the bill last year and sent it to the assembly for debate.

Transactions related to investment protection would be exempt.

If approved, those found violating the law by engaging in black market transfers would face fines of double the amount transferred not exceeding KD10,000 ($33,000) and a jail sentence of up to five years.

The bill is one of several targeting the country’s foreign population proposed by MPs in recent years including large fees for driving licences and work term limits.

Reports last last year indicated the government was seeking opinions on the possibility of establishing a national committee to rebalance Kuwait’s demographic structure.