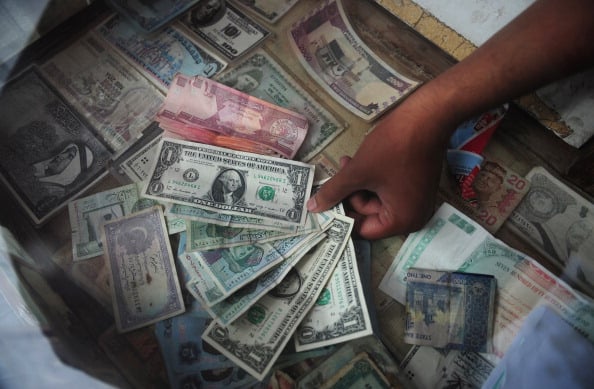 The legal and legislative committee of Kuwait’s parliament has rejected a proposal to impose taxes on the remittances of foreign workers.

The decision on Monday came in response to documents submitted by MPs, including the National Assembly’s only female member Safa Al-Hashem, to impose a 5 per cent tax on remittances to boost government coffers, according to Kuwait Times.

The idea was previously rejected by the country’s central bank, which said in May it would have a negative impact on the economy.

It is estimated that Kuwait’s 3.1 million foreign workers send home $18bn in remittances each year.

Al-Hashem has made a number of anti-expat proposals since the current parliament was elected.

This month she called for the citizenship of women naturalised through marriage to Kuwaiti husbands to be revoked after their spouse’s death and for foreigners to be charged KD1,000 ($3,314) for the issuance of a drivers licence to reduce traffic congestion.

She said the remittance proposal would encourage foreign workers to spend money in Kuwait rather than sending its abroad.

The decision of the panel is not final and will be reviewed by the financial and economic affairs committee, for which Al-Hashem is the rapporteur, and then the full house if it is approved.