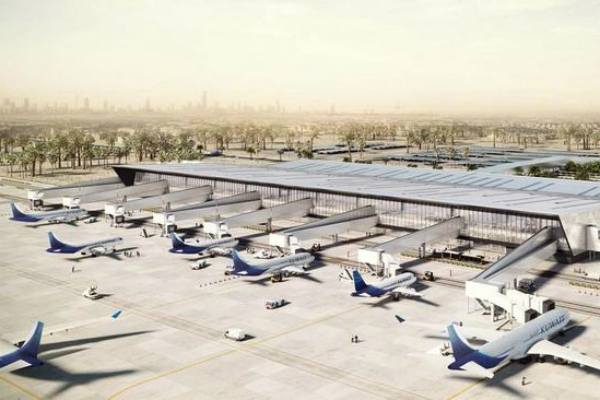 Kuwait Airways said on Monday it would officially open its new terminal for commercial flights this week.

The carrier said services to and from Dubai would be the first to operate out of Terminal 4, which spans 55,000sqm and has a capacity of 4.5 million passengers a year.

The facility was originally due to open to begin operations on August 8 after missing previous deadlines of the beginning of last year and then June this year.

Like Jazeera Airways’ Terminal 5, which opened in May and has a capacity for 2.5 million passengers a year, Terminal 4 is considered a stopgap until the $4.3bn Terminal 2 is completed.

Read: Kuwait’s Jazeera Airways to open new terminal in May

Kuwait Airways’ CEO Ibrahim Al-Khuzam said in February the country’s main airport terminal, Terminal 1, was designed to accommodate around 4.5 million passengers a year but was serving closer to 14 million after passenger traffic increased 17 per cent in 2017.

Officials said Terminal 4 would provide 2,000 jobs for Kuwaiti engineers and workers and generate revenues of up to $60m a year.

Combined the two new terminals are expected to reduce pressure on Terminal 1 by 60 per cent.