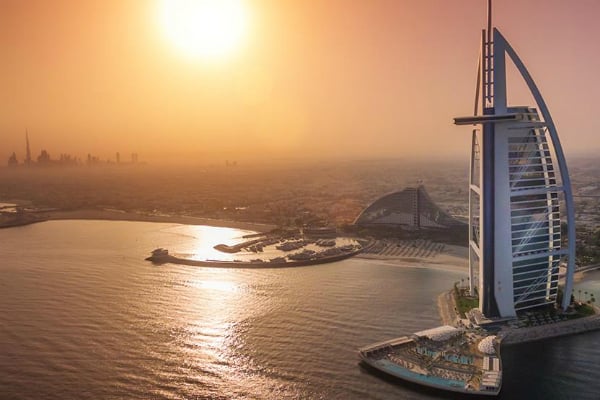 Dubai hotel group Jumeirah has confirmed it has no plans to bring back its contemporary lifestyle brand Venu after launching a new concept to capitalise on experiential travel trends on Tuesday.

Zabeel House by Jumeirah will manage an initial five hotels in the UAE, Saudi Arabia and UK with a number of other deals under discussion.

The Dubai Holding-owned company said these hotels would be “high in design and low on complexity” and offer “basics” and “unexpected extras” in an “upscale, casual environment”.

More broadly the brand aims to offer a convenient base for business and leisure travellers to explore the city they’re in, with bespoke design elements in each location.

A Jumeirah spokesperson confirmed the launch means there are “no plans to bring Venu to market”.

Venu was originally launched in 2010 but scrapped a year later due to the economic downturn. Jumeirah announced in 2014 it intended to relaunch the brand and in 2015 signed a management deal for a 300-room hotel with developer Meraas for its upcoming Bluewaters Island project in Dubai.

“Zabeel House is an evolution of Venu, and whilst there are synergies, they are not identical. Zabeel House by Jumeirah is not focused on any particular market,” the spokesperson said.

The company did not disclose any further details of the five agreements already signed, but one could potentially be the previous Bluewaters deal.

“The brand [Zabeel House] has broad appeal, and we are confident that owners will be very pleased with its commercial strengths – not least the endorsement that comes as being part of the Jumeirah family of brands,” said Jumeirah Group chief operating officer Marc Dardenne.

Jumeirah manages 19 properties in Europe, the Middle East and Asia, including the iconic Burj Al Arab, and has 25 under development.