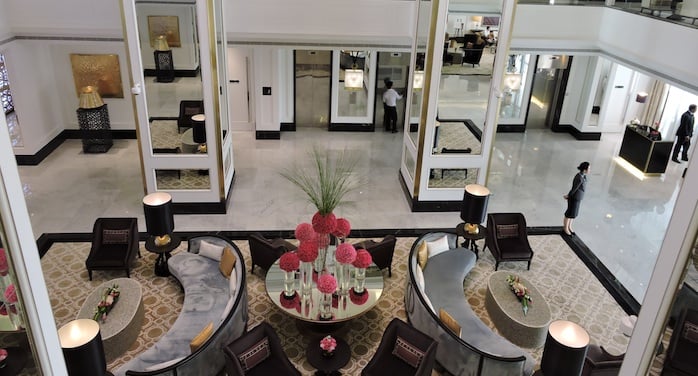 Indians Hotels Company Limited (IHCL), owner of the Taj brand, has announced its expansion into Saudi Arabia with a property in the holy city of Makkah.

The deal with the Umm Al Qura Development and Construction Company will see a Taj hotel opened at the King Abdul Aziz Road (KAAR) project.

The 340-room hotel will be IHCL’s fourth in the Middle East and North Africa following the opening of Taj Dubai and two other Dubai properties set to open over the next 18 months.

It is located within walking distance of the Grand Mosque and will feature banqueting facilities and several restaurants.

The opening has been scheduled for January 2023.

“This signing is aligned to our strategy of a strong focus on global growth markets and to be present where our guests travel to. We are committed to expanding our presence in the MENA region,” said IHCL managing director and CEO Puneet Chhatwal.

Several other hotel projects have been announced in Makkah over the last year including Jumeirah and Address branded properties.

In August, it was confirmed that the kingdom would restart work on the massive 10,000-room Abraj Kudai after construction halted in 2015.

Taj was previously the manager of another regional hotel in Dubai’s Deira for 14 years before owner Juma Al Majid Group rebranded the property 2015.