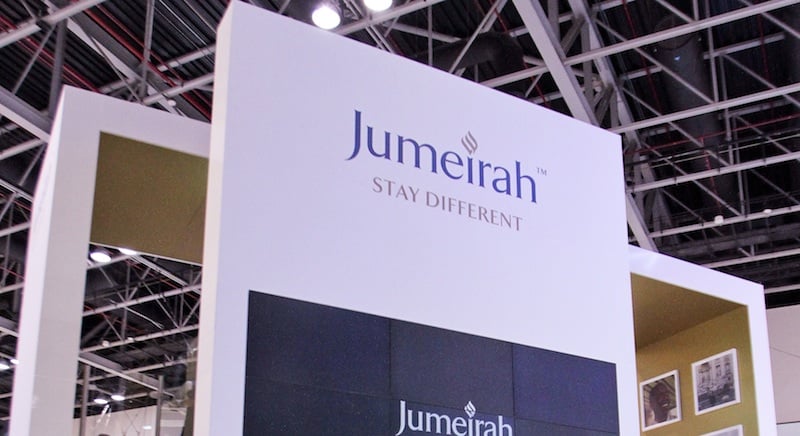 Located very close to the Holy Mosque and offering views of the Masjid-al-Haram, the hotel will comprise four towers with 1,033 rooms and 93 villas. It will also feature food and beverage outlets, meeting facilities, an executive lounge, gymnasium and over 90 retail units throughout the complex.

The hotel is slated to be operational in early 2019, a statement said.

Edris Al Rafi, CEO of Dubai Holding, said: “As Jumeirah Group embarks on its next phase of growth, adding such a strategic and large hotel to the portfolio is a key milestone in our ambitious international expansion strategy. Jabal Omar Jumeirah Makkah Hotel will significantly boost its growth in the coming years.

“It will also mark the group’s first presence in Saudi Arabia in Makkah, one of the holiest sites in the world and the highest in real estate value.”

The new hotel will increase Jumeirah’s portfolio to 22 luxury hotels and resorts worldwide, with a total of 7,164 hotel rooms. That includes the uber-luxurious Burj Al Arab hotel in Dubai, and other properties in the UAE, Kuwait, Frankfurt, Mallorca, London, Maldives and Shanghai.

Jumeirah has seen recent changes in leadership, with its CEO Stefan Leser recently departing the company after less than a year and a half in charge.

The hotel group clarified that Leser departed for personal reasons and a search for a replacement was underway.

Leser took over from veteran Gerald Lawless, who stepped down from the role in early 2016 after serving for 18 years in the role.

At the time of his departure, Lawless indicated Jumeirah hoped to have 75 hotels in its portfolio by 2023.