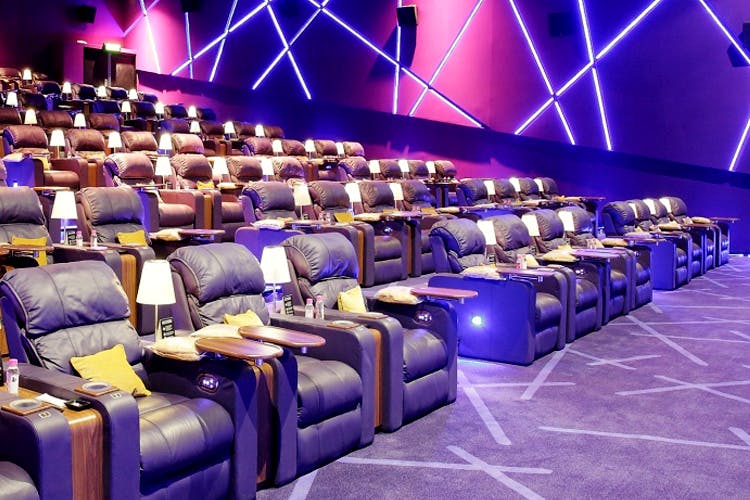 Dubai-based conglomerate Al-Futtaim has formed a joint venture with Indian cinema operator PVR to expand in the Middle East and North Africa region.

The joint venture will introduce “unique experiential” cinema formats to the region including PVR’s Director’s Cut – the luxury arm of PVR Cinemas which features ultra plush auditoriums with fully reclinable armchairs, personal attendants, and an in-seat food and beverage menu.

“We see great potential in the cinema business in the region, and particularly in Saudi Arabia, following the government’s decision to reopen the cinema industry,” said Marwan Shehadeh, group director, Corporate Development at Al-Futtaim.

The new JV has already identified locations for the new cinemas in Al-Futtaim projects such as Dubai Festival City and Festival Plaza in Dubai, he stated.

“We are in discussion with landlords to secure other locations in Dubai and Saudi Arabia,” Shehadeh added.

The lifting of the 40-year-old ban came as part of Saudi Crown Prince Mohammed bin Salman’s efforts to open the country culturally and diversify its economy away from oil.

In May, US entertainment technology firm IMAX said it is hoping to open up to 100 screens in Saudi Arabia with partners over the coming decade.

The two companies announced a sales deal for a minimum of four and up to six new IMAX theatres in Saudi Arabia.